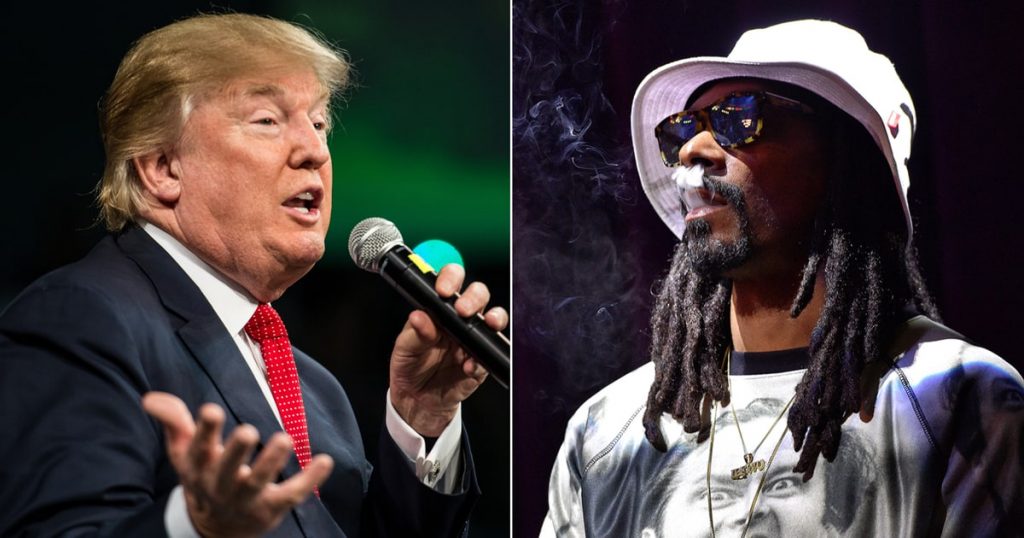 The 47-year-old rapper Snoop Dogg posted an expletive-filled rant directed at President Trump, blasting him over the LaVar Ball situation and defending NFL player Marshawn Lynch for standing up for the “homies” in Mexico.

Expletive-free translation: Marshawn Lynch should stand for the Mexican National Anthem over the United States, LaVar Ball should not thank the president for helping to release his son from a Chinese prison, and Trump is apparently an N-word.

“What kinda n***a is you, man?” Snoop rhetorically asks Trump toward the end.

Snoop’s latest tirade against Trump is just one more in a long string of extreme anti-Trump antics since his ascendancy to the White House. Earlier this year, Snoop Dogg played on leftist fantasies of a Trump assassination when he released a music video that featured himself shooting a clown-like persona of the president.

Unlike Kathy Griffin, Snoop Dogg has not been ostracized from entertainment circles for “joking” about Trump’s assassination.