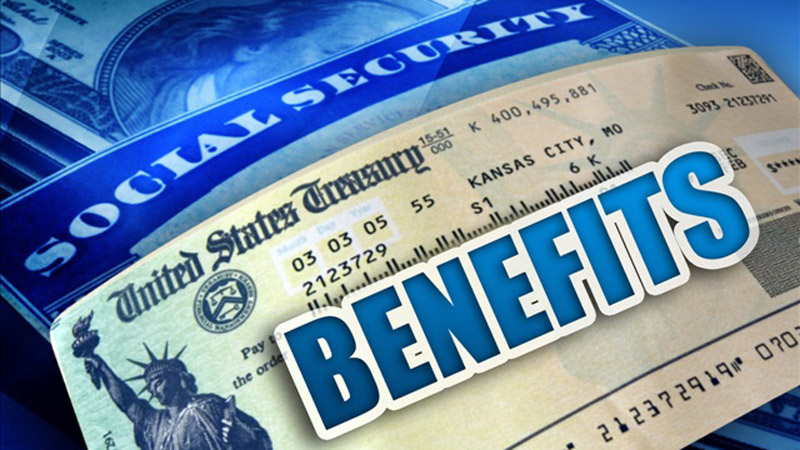 The Social Security Administration gave $1.3 million in benefits to criminals, including individuals who had already defrauded the government, according to a new audit.

The inspector general for the agency found that just over 50 representative payees who were felons received benefits even though they should have been barred from receiving payments. Representative payees are individuals who are responsible for administering benefits for someone who cannot manage payments themselves, such as their children or a disabled family member.

“Of the cases we reviewed, 51 individuals were serving as payees for 70 beneficiaries although the payees had been convicted of violating criminal sections of the Social Security Act, payee fraud, or other criminal felonies,” the inspector general said. “SSA paid the 51 payees about $1.3 million in beneficiaries’ benefit payments after their convictions.”

Thirty-nine criminals continued to receive benefits after the Social Security Administration implemented a policy in 2014 that banned felons from receiving benefits for others.

The agency bars individuals from receiving benefits on behalf of another if they have been convicted of fraud, robbery, or homicide.

Criminals who committed bank fraud, mail and wire fraud, or had stolen government funds received $752,000 in retirement or disability payments.

“Additionally, until April 2016, SSA did not have a system to automatically prevent 936 individuals convicted of barred crimes from being selected as payees in the future,” the inspector general said.

Over 20 percent of individuals who applied to serve as representative payees in 2014 and 2015 were criminals, according to background checks submitted through the agency’s PayeeWiz system. Of the 119,000 applicants in 2015, 24 percent had criminal histories.