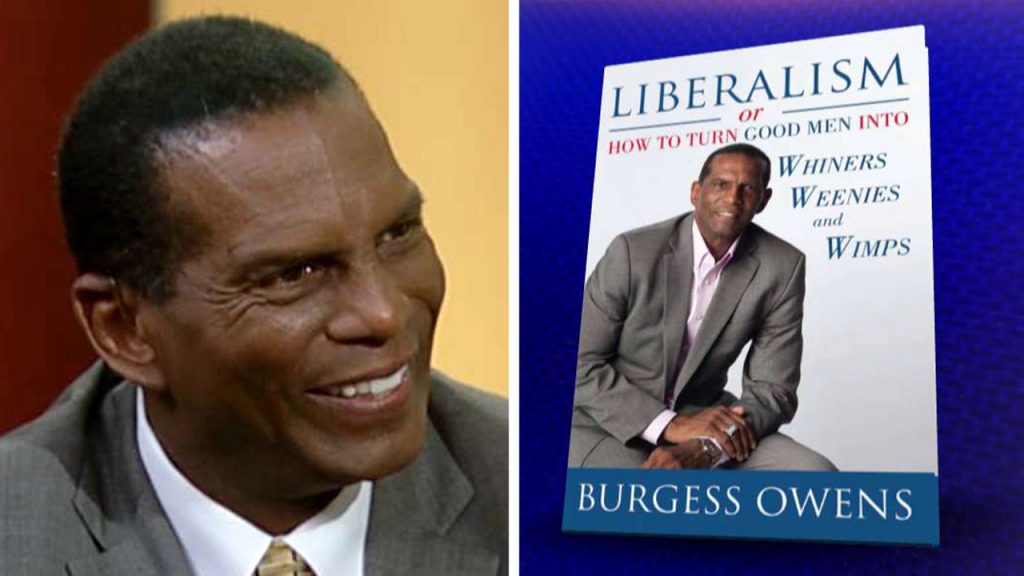 Super Bowl Champion Burgess Owens is not a fan of the NFL’s weekly anti-American protests, staged during the paying of the national anthem. He believes players need to show respect for the country that has made so many of them millionaires.

“They need to do something different,” the Oakland Raiders great told “Fox & Friends Weekend” on Saturday. “Young men need to recognize how proud we should be of that flag.”

Owens, who played for the Oakland Raiders in Super Bowl XV in 1980, added that America’s institutions of God, family, country are “under attack.”

The author of Liberalism or How to Turn Good Men into Whiners, Weenies and Wimps (2016), denounced the “socialists and Marxists” who are teaching black children to hate the U.S.A.

“The NFL needs to step up to the plate, recognize what’s going to work for this country. And pride in country, flag, and culture is the bottom line,” Owens said.

After changing its ways, the league may return to being the great institution it once was, a league the players were proud to be associated with, Owens concluded.