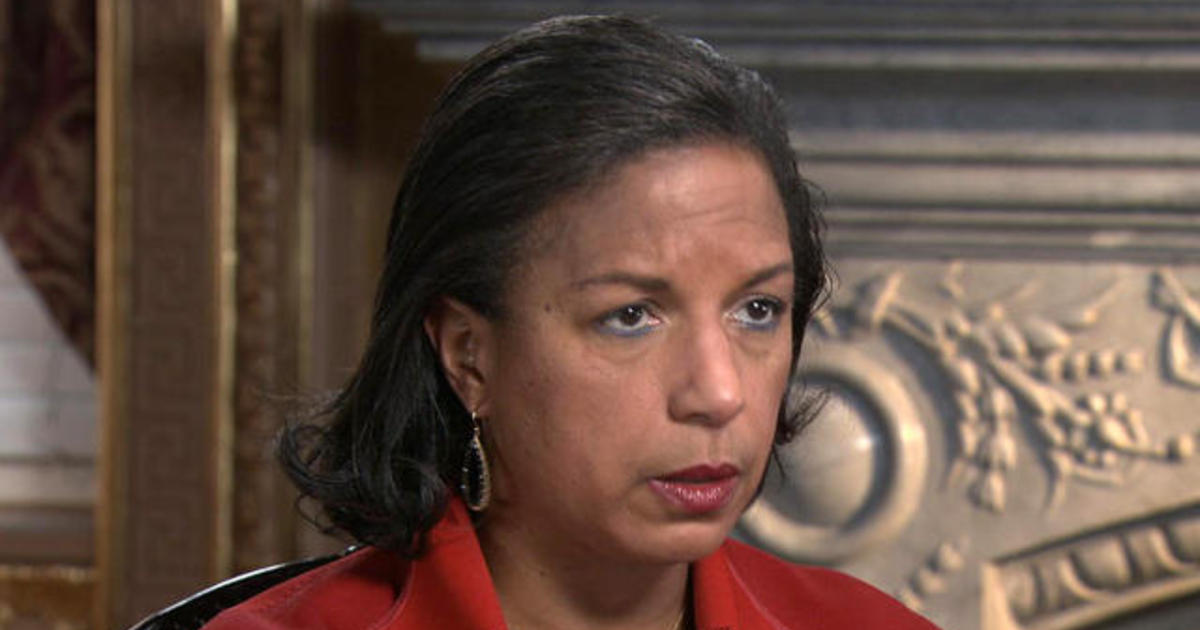 Former national security adviser Susan Rice will testify before the House intelligence committee about Russian actions during the 2016 presidential campaign and allegations that she ‘unmasked’ the names of Americans in contact with Russian officials, a high-ranking committee source told Fox News Thursday.

It was not immediately clear when Rice would testify, with one congressional source telling Fox News the committee had issued a list of dates when they would hear from witnesses, but not names.

Rice spokesman Eric Pelton told Fox News that Rice was “cooperating with the bipartisan Russia investigations conducted by the Intelligence committees, as she said she would.”

Rice initially told PBS’ Judy Woodruff in March that she “knew nothing” about the unmasking of Trump associates. But weeks later on MSNBC, she admitted she sometimes sought out the identities of Trump associates who communicated with foreigners, a request known as “unmasking” in the intelligence community.

But “I leaked nothing to nobody,” Rice told MSNBC, a reference to media reports detailing, among other conversations, those between then-national security adviser Michel Flynn and Russian ambassador to the U.S. Sergey Kislyak. Reports of those conversations led to Flynn’s resignation in February.

In an interview with New York Magazine published earlier this week, Rice suggested that her race and gender may be playing a role in the controversy.

(First reported by Fox News and Retrieved from MSN)http://www.msn.com/en-us/news/politics/susan-rice-to-testify-under-oath-about-unmasking/ar-BBDtodL?li=AA5a8k&ocid=spartanntp   (June 30, 2017)