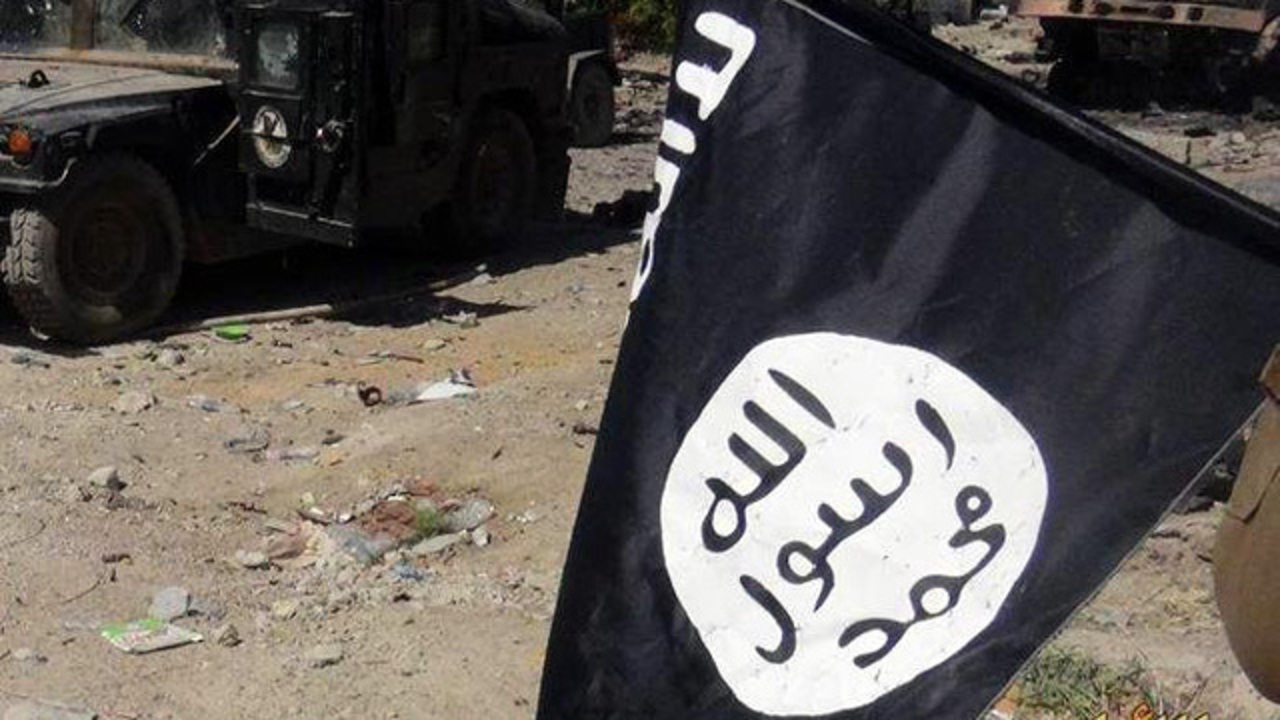 U.S. has detected one homegrown incident since toppling ISIS in Mosul last month.

Cases of homegrown extremism rose modestly over the past three months, posing an ongoing threat to United States security, according to a new House Homeland Security Committee report published Wednesday.

The United States has detected 14 homegrown jihadi incidents in the country since January, the majority of which were inspired by the Islamic State terrorist group, the committee found in its latest Terror Threat Snapshot report, citing data compiled by the Majority Staff of the Homeland Security Committee.

Five of those cases occurred between May and July, bringing to 214 the total number of arrests related to homegrown terrorism since the Sept. 11, 2001 attacks.

Rep. Mike McCaul (R., Texas), who chairs the Homeland Security Committee, said the defeat last month of ISIS by the U.S.-led coalition in Mosul, once the group’s de facto capital in Iraq, dealt a “significant blow” to the jihadists. He warned that ISIS may escalate attacks against the West amid continued setbacks.

“While the American-backed liberation of Mosul is a major victory, the fight is far from over,” McCaul said in a statement. “As ISIS continues to experience battlefield losses in Iraq and Syria, we must stay vigilant in order to keep them from establishing new safe havens and stop them from returning to the West.”

A U.S. Army soldier stationed in Hawaii was arrested in July on charges of attempting to provide material support to ISIS militants, including sensitive combat training documents. Sgt. Erik Kang, an active duty air traffic control operator who served in Afghanistan and Iraq, was arrested by the FBI after a yearlong sting operation revealed he had pledged allegiance to the terrorist group.

A month earlier, two Americans with suspected ties to ISIS were indicted on terrorism charges. The FBI arrested Alexander Samuel Smith on June 21 for lying to the bureau about planning to fly to Syria to join ISIS. Saddam Mohamed Raishani was arrested just one day later at New York’s John F. Kennedy International Airport during an attempt to travel overseas to join the group.

President Donald Trump’s executive order banning travel from six countries in the Middle East and North Africa in an attempt to weaken the terror threat to the United States has come under criticism for sidestepping what some say is the more immediate danger of homegrown terrorism.

Lorenzo Vidino, director of the Program of Extremism at George Washington University, stressed this concern in June.

Vidino told members of the Senate Foreign Relations Committee that the vast majority of assaults on the United States and Europe were not carried out by returning foreign fighters, but were rather conducted by individuals acting independently who were inspired by ISIS ideology.