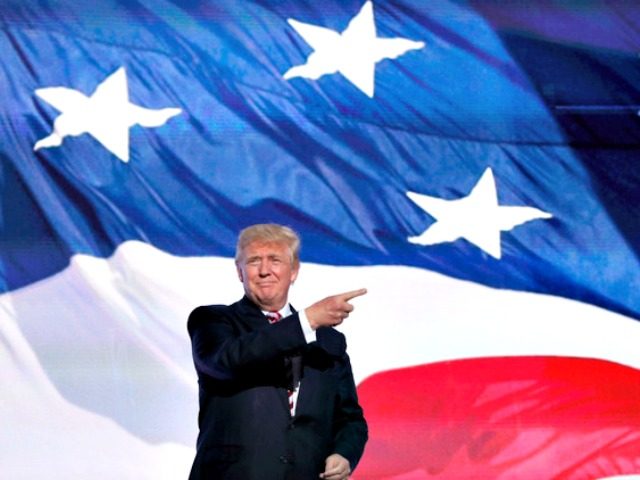 We are back with our Thursday Thoughts and are ready to give you some of the recent headlines. This will be a little different than before, we have gathered some headlines from the past few days. Now, the headlines have been reworded from their original but the subject is still the same. The italicized text under the headline is just a little more on the topic. Lets look at a few headlines:

MSNBC Guest: Trump voters fear brown people and the browning of the U.S.

I can’t lie about this and I had to keep the wording the same on this one. She had claimed that trump voters are scared of people of color but never supported her claim. Well, I guess bottomless claims are normal for the liberal media.

Seriously? This is how pathetic CNN has become. They are threatening someone that was having fun with a meme. CNN was not scared to make up false claims about President Trump and cry victim when he fired back. This is just sad and if CNN does release his name then there should be legal action taken against them. threatening to ruin someone’s life over an internet meme is low.

Michael Ian Black claims that the NRA is a Terrorist organization

And liberal Hollywood has emerged again. This is a very false claim and black only made the claim because it does not follow his beliefs. Well, his claim was fueled by the “offensive” commercial that was recently released by the NRA. By the way, the commercial was not offensive, it was awesome and is worth the time if you have not seen it. 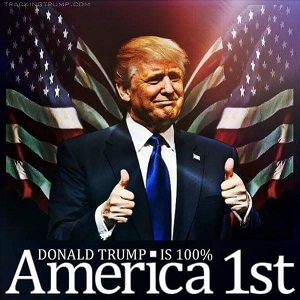 No, this is what needs to happen. Breitbart is doing the right thing and needs to continue. Media outlets don’t care about reporting the real news. Media outlets want to spread their agenda and only care about catchy headlines that will increase viewership.

This is part of Trump’s agenda because it is giving the power to the states but it seems like a stretch to force insurance companies to cover a very controversial procedure. This should not be on the insurance companies but should be on the individuals. By doing this, Oregon will raise the cost of insurance, just so they can please the minority and implement their progressive agenda.

This actually happened and was a headline that keeps appearing. I will not even comment on this but thought I would throw it out there.

This is not violence towards the homeless but the homeless violence towards other citizens. One of the latest attack was a man that robbed a store and tried to take a wallet from a minor league baseball player and hit him in the head with a tire iron when he refused. Maybe the national guard is needed but an increase in police presence and number of law enforcement officers would be the best place to start.

NYPD officer was shot while in her patrol car

This is sad, infuriating, and shocking all at the same time. Someone shot the officer while she was doing paperwork in her police vehicle. This is terrorism and the person who committed this crime needs to be found.

Sweden will have “female only” music festival after several sexual assaults

Well it seems a little ridiculous to not allow males into the music festival. It would only require an increase in security to combat this. Wait, can’t men just claim that they are a female? I thought that you could do that. Liberals seem to think that you can identify as anything you want. This seems to be a deeper issue in society and will not be fixed by keeping males out of a music festival.

Democrats don’t want to lose their Medicaid because that could require them to go out on their own. The Republicans have proposed a plan that only slows the funding of Medicaid and focuses on issues with the program. I’m sure that liberals ignored that and continue to fight the reform because it is coming from Republicans. Maybe they would be better off if they worked towards getting off Medicaid. 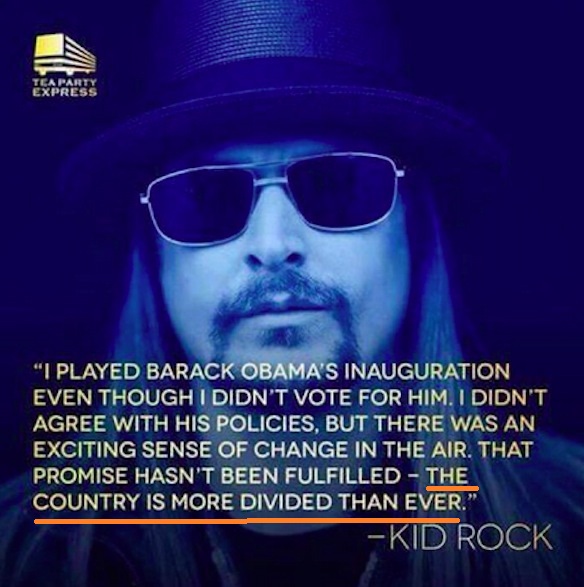 This is multiple headline condensed into one. Tech companies are finding ways to replace humans with robots in more industries every day. I’m not saying that they are doing something wrong. They are taking low end jobs away but as more places increase the minimum wage, there will be more of a demand for robots to take over. It is the only way industries will be able to be competitive and keep their doors open but raising minimum wage will speed up this process.

This does not come as a surprise. The left always picks out the data that fits the conclusion they want. I guess they couldn’t even find data to fit their desired outcome and had to just change their findings. This is sad because if the public could trust scientific finding than we could focus on actual issues. It will be interesting to see if other scientific conclusions are exposed.

WOW, look what happens with fewer regulations. Exporting oil in these quantities should not be anything new but was slowed by regulation put in place by the Obama administration. This has not been covered by many of the major media outlets but shows that President Trump is making America great again.

UK takes away parental rights: allows a child to die then denies his transport to the Vatican

This is sad. British courts took a life of a baby and it was all because of their socialist healthcare system. Hey Liberals, this is the health care system you have been calling for. Liberals will argue that this situation would not happen but there is no way to know that for sure and shows that public health care does not work. The UK and their healthcare system needs to be exposed for what they did.

Actually, this is really funny. They did release a statement following their screw up but they claimed that is had gotten past the editors. I’m not going to go too far into this because NYT does a great job of embarrassing their selves without extra help.

Canadian baby has “unknown” as gender on ID card

This is not normal and should not be allowed. This child will grow up confused and treated different there whole life. Putting “unknown” as a baby’s gender is part of the progressive agenda and needs to be stopped. This child has no say in the decision made by it wacky parents. There is nothing good that can come from this and this child should be given to parents that will properly raise it.

Maxine Waters on Ben Carson: “I’m going to take his a** apart”

Ok, this is just too easy and has become a weekly thing for Maxine. Not exactly sure how she plans on doing this because republicans control Washington. Maxine has lost it. She is one of the leaders of the crying liberals that have not figured out how to accept losing. At this point, her outbreaks are comical and are not taken serious.

This is nowhere near all the ridiculous headline, as of late. We could do this all day with all the strange things that are reported but we just want to give you a taste of some of the topics if you missed them. Don’t take my comments as enough information on these headline, check out the story to get more of the facts.