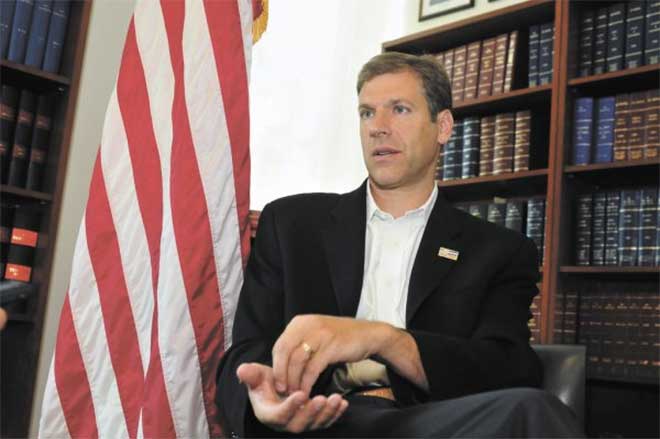 The Trump administration has been hindered in its agenda by a series of resignations from various departments, but one in particular is getting media attention because of a message hidden in a resignation letter.

Daniel Kammen is an energy professor at the University of California, Berkeley, and also the former Science Envoy at the State Department.

He released a resignation letter with a secret message that made clear his political motivations and leanings.

Mr. President, I am resigning as Science Envoy. Your response to Charlottesville enables racism, sexism, & harms our country and planet. pic.twitter.com/eWzDc5Yw6t

“Your failure to condemn white supremacists and neo-Nazis has domestic and international ramifications,” he wrote to the president.

“Particularly troubling to me is how your response to Charlottesville is consistent with a broader pattern of behavior that enables sexism and racism,” he said, “and disregards the welfare of all Americans, the global community and the planet.”

The full statement has a word hidden composed by the first letter of each paragraph. That word is “impeach.”

Kammen isn’t the first to use this clever tactic against the president — when members of the President’s Committee on the Arts resigned, their notification letter spelled the word, “resign” in the same fashion.

Several Democrat lawmakers have indicated that they would vote for impeachment proceedings if given the chance, but House Minority Leader Pelosi (D-Calif.) quashed those liberal hopes when she said they needed to have a substantive reason to vote for impeachment.