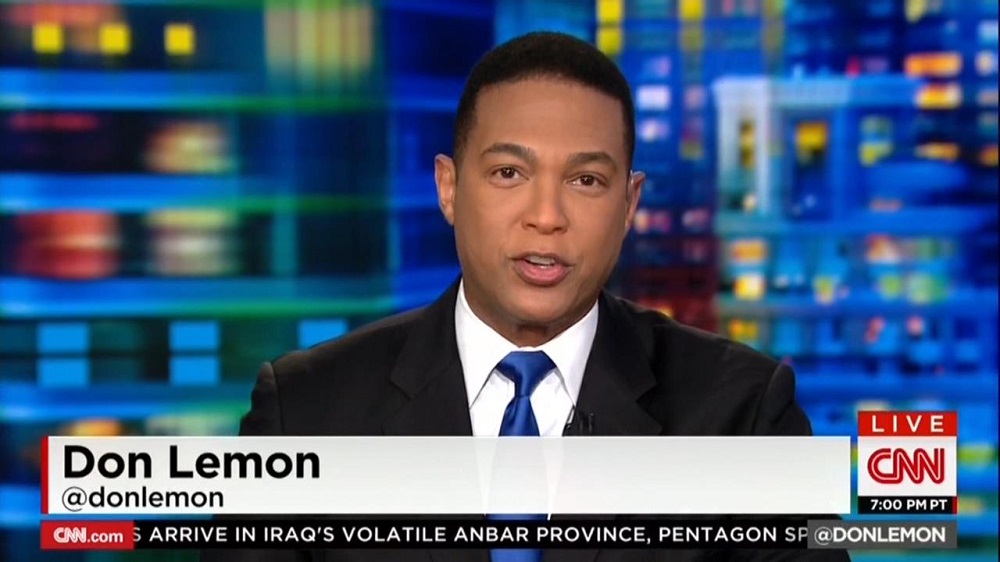 President Donald Trump has had it up to his eyeballs with “fake news.” He, like the rest of the informed American public, simply can’t take it anymore. Now, 45 goes for the jugular…