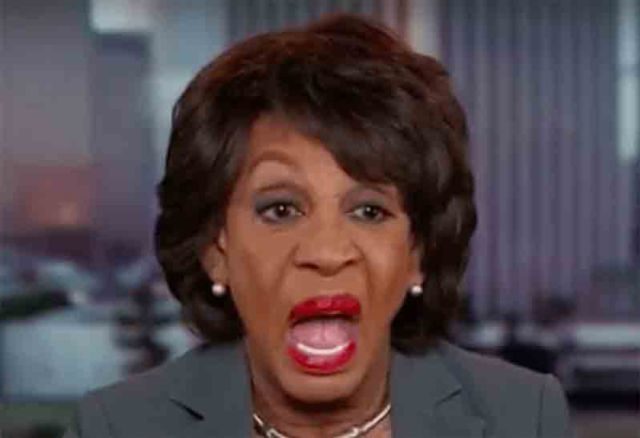 Democrat Maxine Waters (D-CA) lashed out at President Donald Trump on Saturday at the the California Democrat Party Convention.

Auntie Maxine called for Trump’s impeachment for the 100th time and then she went off script.

Rep. Maxine Waters: I said that he should be impeached and they said ‘Don’t use that word.’ Don’t say anything about impeachment. The Republicans will only use this […]