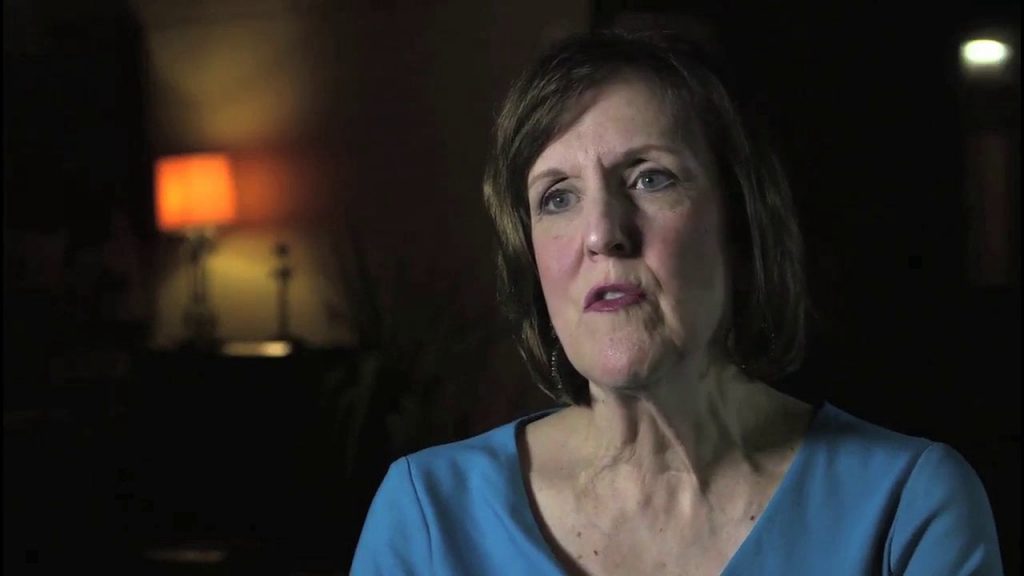 Liberal media types are constantly overplaying their hands on the Russia collusion narrative but this one takes the cake. Karen Tumulty of the Washington Post appeared on CNN this weekend and compared Russian meddling to the attack on Pearl Harbor. Isn’t that just a little over the top?

The hot topic on “Reliable Sources” Sunday was the handing down of 13 indictments of Russian nationals on Friday for illegal “information warfare” efforts through social media trolling, identity theft and other malfeasances as part of a systematic effort by the Kremlin to interfere in the 2016 election.

President Donald Trump has downplayed and even denied […]