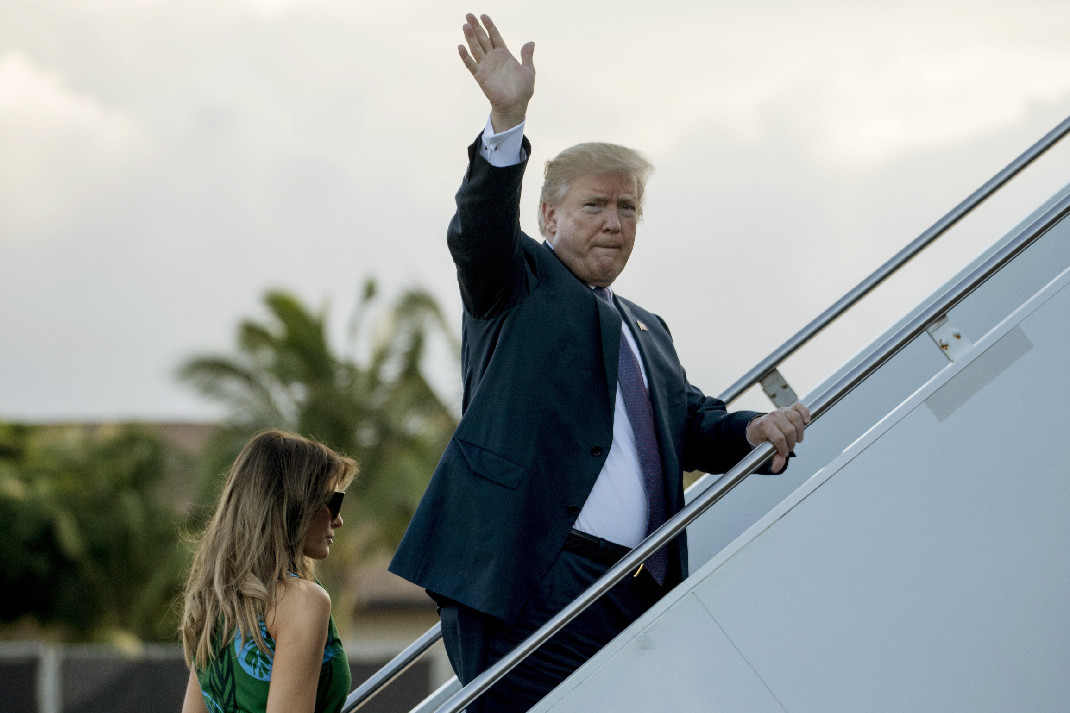 President Trump returned from his 12-day trip through Asia Tuesday. It was a “successful” journey in which he left having strengthened friendships in the region, he said on Twitter.

He expanded on those successes in a speech from the White House Wednesday.

Everywhere the U.S. delegation went, their foreign hosts treated them with “incredible warmth, hospitality and respect,” Trump said in his opening remarks. The warm reception was further evidence that America has a “renewed confidence” and her standing in the world has “never been stronger.”

Throughout the region, foreign leaders saw a “strong, proud and confident America.”

Trump’s trip was defined by three core goals, he said.

1. Unite the world against the threatening North Korea regime – a threat that has “increased” and “requires urgent action.”

3. Insist on fair and reciprocal trade.

The president especially expanded on points one and three, noting that the U.S. and her allies will not allow the “twisted dictatorship” of Kim Jong Un to hold the world hostage. He and many of the foreign leaders he met with agreed they would work to isolate the regime, cutting off all ties of trade and commerce.

It was that last point, however, Trump spent the most time discussing, clearly enthused by his recent meetings.

“We have an almost $800 billion trade deficit with other nations, Trump noted, adding they are going to start “whittling that down.”

In his meetings with Chinese leaders, he emphasized that trade needs to be conducted on a “fair and equitable basis.”

“The days of the United States being taken advantage of are over,” he said.

The World Trade Organization is “in need of reform” and the U.S. “will not turn a blind eye” to countries that don’t follow open trade rules and cheat and exploit other members for unfair economic gain.

Of course, Trump’s detailed policy speech will probably be overshadowed by his parched lips.