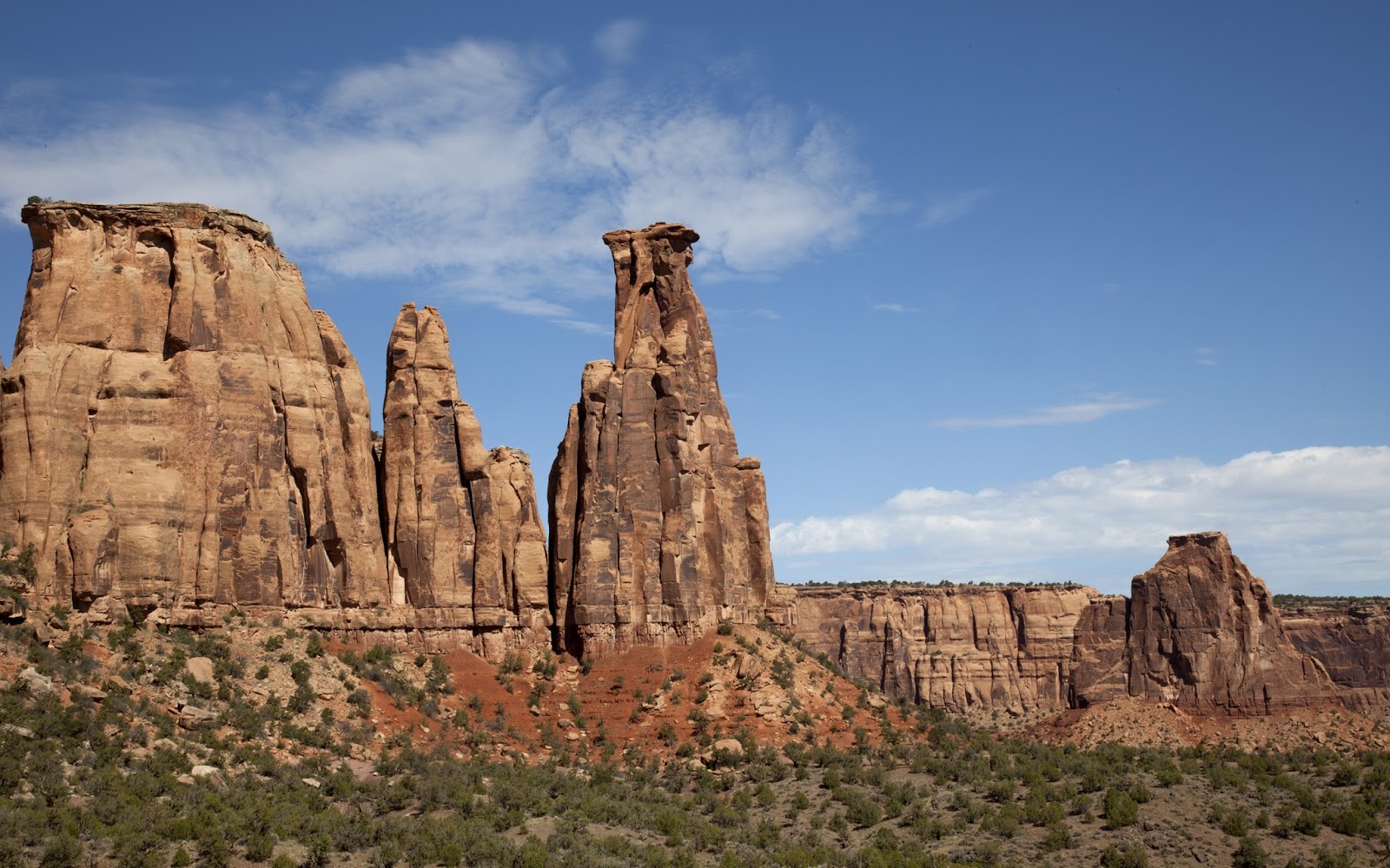 Interior Secretary Ryan Zinke’s recommendation on Monday to reduce the size of the new 1.3 million-acre Bears Ears National Monument in Utah could foreshadow a string of battles to shrink parkland in states across the country.

The Trump administration is reviewing 26 other national monuments, and Bears Ears was the first to be flagged by Zinke.

The Interior secretary – who also said Congress should decide how selected areas of the site are categorized – was tasked by President Trump back in April with reviewing western national monuments that were designated since 1996 and total 100,000 acres or more.

Bears Ears – the first national monument proposed by Native American tribes – has been the most controversial and high profile of the sites under review.

After discussions with Native American groups, then-President Barack Obama used the 1906 Antiquities Act to designate Bears Ears and Nevada’s Gold Butte as monuments in the waning days of his presidency – a move praised by environmentalists and Native Americans, but panned as a “midnight monument” by Republican lawmakers, ranchers and those in the oil and gas industries.

Zinke’s recommendation flipped the tables when it came to responses.

“Secretary Zinke’s exemplary effort to engage with local Utahns is to be commended,” Utah Rep. Jason Chaffetz, a Republican, said on Monday. “A locally-driven, legislative approach is the best way to strike a balance among the people who love and use the vast acreage surrounding the Bears Ears.”

Native Americans, environmentalists and executives from numerous outdoor clothing companies slammed Zinke’s recommendation. Industry giants like Patagonia and Arc’teryx have already pulled out of the Outdoor Retailer tradeshow in Salt Lake City – the largest outdoor retailer show in the world and a major economic force in the state.

“Secretary Zinke’s recommendation that the president shrink the boundaries of Bears Ears National Monument ignores the law and public outcry,” Rose Marcario, President and CEO of Patagonia, said in a Facebook post. “Bears Ears holds irreplaceable cultural, ecological and recreational value and it needs our protection. If the president decides to usurp Congress’s authority and shrink the boundaries on his own, Patagonia will take legal action to defend our public lands.”

Ethel Branch, Navajo Nation attorney general, said the lands within Bears Ears are essentially holy lands that hold critical plants, minerals and powers that members of many tribes rely on to heal and strengthen themselves.

“Protection of these lands are non-negotiable,” Branch said.
Despite Zinke’s recommendation enjoying widespread support from Utah Gov. Gary Herbert and the state’s congressional delegation, the same cannot be said for monuments under review in other western states.

California Attorney General Xavier Becerra, a Democrat, said last week that he would “take any and all legal action necessary” to preserve six California monuments. The monuments in California, which include Giant Sequoia monument in the southern Sierra Nevada and the San Gabriel Mountains monument outside of Los Angeles, are overwhelmingly popular in the Golden State.

In a letter to the Interior Department, Becerra said he believed that California will not be the only state to fight Trump’s executive order.

“I expect that I will be joined by many of this country’s state attorneys general in using all of the legal tools at our disposal to ensure that the rule of the law is followed,” he wrote.

The national monument battle, however, isn’t totally a partisan issue.

Republican Rep. Scott Tipton and Sen. Cory Gardner of Colorado wrote to Zinke in May to voice their support for Canyons of the Ancients National Monument, which was designated by then-President Bill Clinton in 2000 and encompasses 178,000 acres.

“We believe any review of Canyons should conclude that no changes to the designation are necessary,” they wrote, according to the Durango Herald.

While Zinke’s recommendation asks Congress to look into Bears Ears, it is still unclear what powers Trump has regarding the monuments.

Congressional leaders and courts have in the past contested many national monument designations – Franklin D. Roosevelt, for example, took heat for Jackson Hole National Monument, which later became Grand Teton National Park. Some monuments also have been scaled down, or enlarged, over the years by presidential orders or by Congress, but no president has ever attempted to eliminate his predecessor’s monument decisions. If Trump tries to do so, the matter will most likely end up in court.