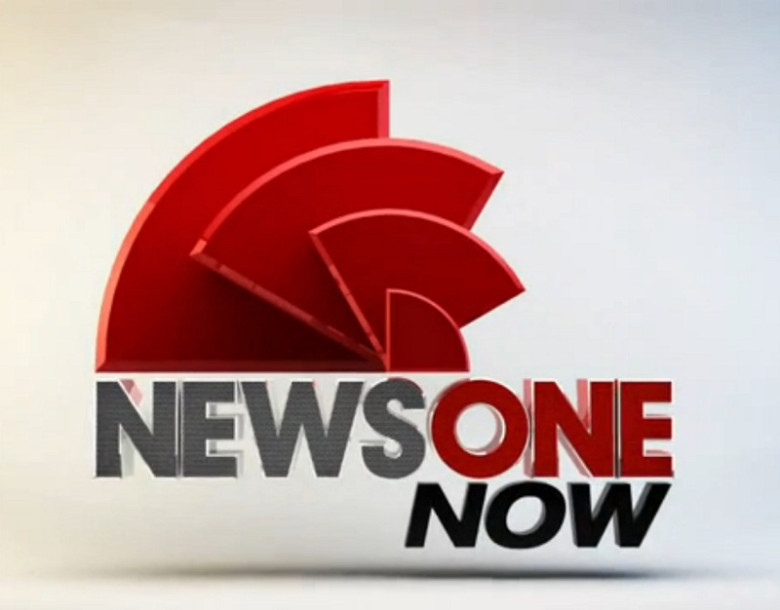 On Friday’s News One Now on TV One, substitute host Michelle Bernard presided over a panel in which one guest asserted that the push to repeal ObamaCare by Donald Trump supporters is fueled by a desire for “eugenics” against minorities to bolster “white supremacy.”

She further claimed that there was a desire to “eliminate” and “annihilate” minorities. Neither host Bernard nor even the token Republican on the panel voiced any disagreement with her incendiary claims.

The hyperbole began as Bernard — sitting in for regular host Roland Martin — argued that President Trump is just trying to be President over a ‘small constituency” unlike former President Barack Obama. When Black Joy Mixtape co-host Amber J. Phillips got to speak, she began by making the argument that whites do not vote for their own economic interests because of racism:

White America has typically voted against its best interests, and that goes with Donald Trump, too. I think they are willing to sacrifice their access to life-saving care in order to support him in, well — we talk a lot about fascism, but let’s also talk about eugenics, which is the betterment of the race led by white supremacy to basically move poor people, people of color to eliminate us.

This attack on health care is a piece of eugenics. Not naming Puerto Rico as U.S. citizens is eugenics. Trying to deport families or separate them is eugenics. So I think a lot of the people who have willingly put this person in office are willing to forego their access to basic health care and clean air in order to annihilate, like, eliminate a group of people that are U.S. citizens because of racism in this country.

Bernard followed up by turning to Prince Georges County GOP chairman Brandon Cooper and asking when Trump supporters would realize that minorities are not to blame for their problems:

What’s going to be the nail in the coffin when people wake up? And, again, this is the President’s constituency. When they wake up and look around and realize that it is not black Americans, it is not Latinos, it is not women who are responsible for the plight that they find themselves in?

It is the education system, and it is politicians who look at them as being ignorant. When do they wake up and see that that’s the real situation here, and the racism and sexism and, you know, anti-Muslim beliefs are really what’s destroying themselves, their communities, and the fabric of the country?

The token Republican panel member seemed to be in agreement with all the left-wing analysis as he began his response:

Yeah, the disconnect is real, and, you know, when will that happen? I don’t know. I think it’s — didn’t it start November of 2017 — I mean, 2016 — this disconnect is going to be here long after Trump leaves.

Bernard and regular host Martin notably appear sometimes as guests on MSNBC, so one wonders if MSNBC might be in the futures of Ms. Phillips and Mr. Cooper as well. Cooper would fit in with the liberal Republicans on MSNBC.