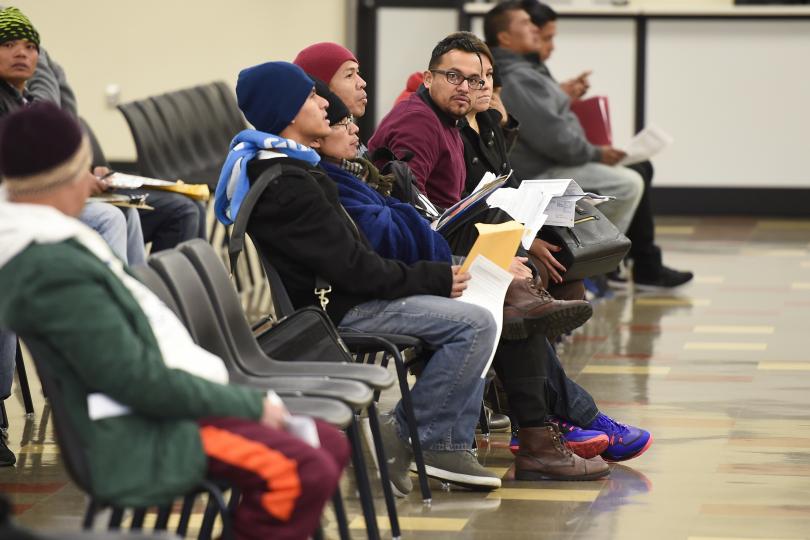 Through June 2017, the Department of Motor Vehicles has issued approximately 905,000 driver’s licenses under Assembly Bill 60, the law requiring applicants to prove only their identity and California residency, rather than their legal presence in the state.

Passed in 2013, after more than 15 years of lobbying by advocates, AB 60 was intended to bolster public safety and reduce penalties for undocumented immigrants who drive. When it finally took effect at the beginning of 2015, making California the 10th state to offer driver’s licenses to immigrants living in the country illegally, the response was so immense that it doubled initial expectations.

That pace has since slowed considerably. The DMV issued about 11,000 AB 60 licenses last month, the lowest number since the program launched. There have been approximately 83,000 issued in the first half of 2017, only slightly more than March 2015, when the monthly total peaked with 76,000.

A study released by Stanford University researchers in April credited the law with reducing hit-and-run accidents statewide by at least 7 percent in its first year of implementation. Supporters have suggested it may also be a responsible for a surge in organ donors.