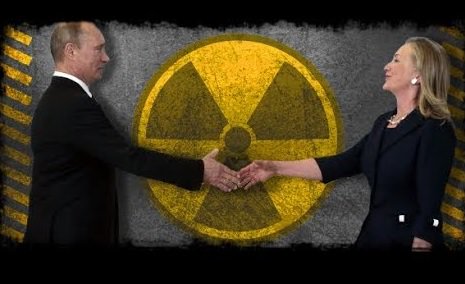 In 2010 13 members on the secret CFIUS Court approved the sale of Uranium One to the Russian owned Rosatom.

The CFIUS Committee, including Hillary Clinton, approved of the sale of 20% of US uranium to the Russians. 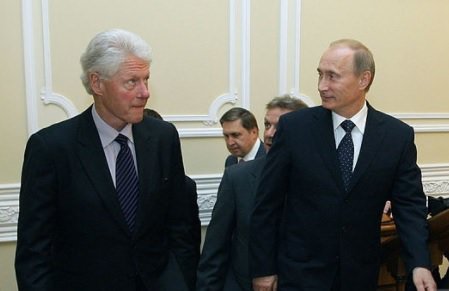 He later toured the President’s residence in Novo-Ogaryovo.

The Clinton Foundation received $145 million from donors linked to Uranium One and UrAsia at the same time as CFIUS approved the uranium sale to Russia. 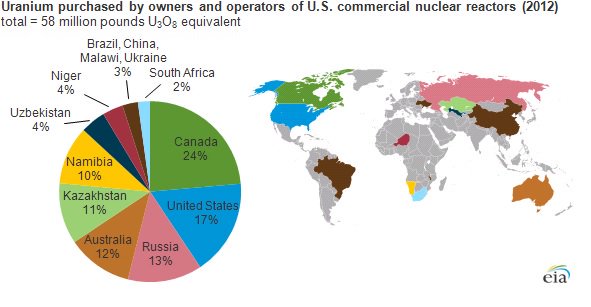 Owners and operators of U.S. commercial nuclear power reactors buy uranium in various forms as well as enrichment services from other countries. U.S. nuclear plants purchased 58 million pounds of uranium in 2012 from both domestic and foreign suppliers; 83% of this total was of foreign origin. About 38% of the enriched uranium needed to fabricate fuel for U.S. reactors was supplied by foreign enrichers.

Today the US imports uranium from several countries including RUSSIA!

Sources and shares of purchases of uranium produced in foreign countries in 2016: