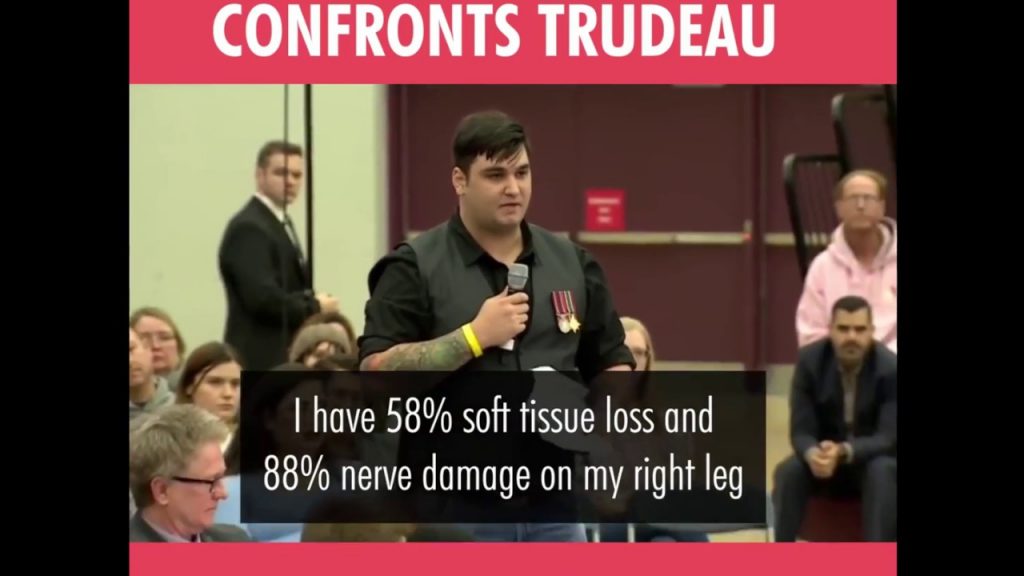 This was incredibly powerful. A wounded Canadian veteran recently confronted liberal Prime Minister Justin Trudeau during a town hall style meeting. He made the point that Trudea is welcoming former ISIS members back into Canada while not standing up for the veterans who fight for Canada’s freedom.

Canadian Veteran to Trudeau: I Wasn’t Prepared for ‘Canada Turning Its Back on Me’

The question came during a public town hall Thursday eventing where Trudeau appeared before a large audience in Edmonton, Canada. The prime minister was asked […]