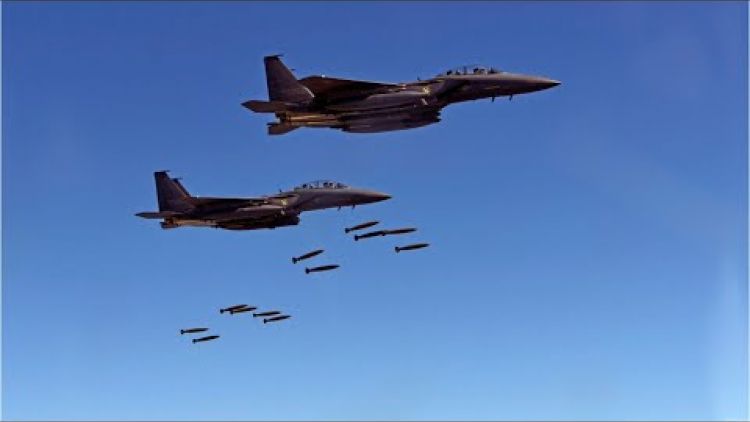 That drill was seemingly in response to North Korea launching a midrange ballistic missile designed to carry nuclear bombs over Japan earlier in the week.

North Korea, in typical hyperbolic rhetoric, describes the American B-1Bs as “nuclear strategic bombers” even though they no longer carry nuclear weapons.

After Washington and Seoul announced the drills, North Korea’s official Korean Central News Agency stated they were a “rash act of those taken aback” by North Korea’s recent missile launch.

Before the live-fire exercises, the B-1Bs, F-35Bs and two Japanese F-15 fighters flew over waters near Kyushu, Japan.

The bombing exercise came as the United States and South Korea wrapped up their annual Ulchi Freedom Guardian joint military drills that involved tens of thousands of soldiers. North Korea condemns the annual U.S.-South Korea war games as rehearsals for an invasion and described Tuesday’s missile launch over Japan as a response to the drills. Washington and Seoul faced calls to postpone or downsize this year’s drills.