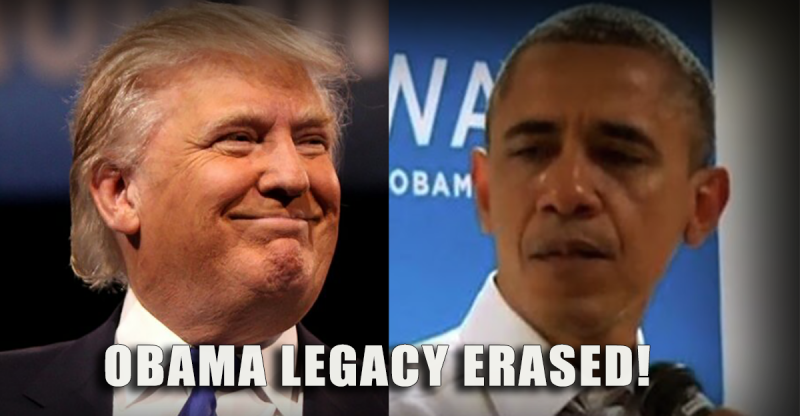 The only things Barack Obama was more intent upon than minimizing the influence of the United States abroad were making us weak at home and constraining US freedom of action by participating in every numbskull international agreement that came down the pike. While the climate change agreement got the most press, one of the most dangerous agreements he signed onto was the United Nations Compact on Global Migration.

The idea is that the “international community” as represented by some amorphous group of Third World kleptocrats and gutless, self-hating Euros would decide the policy on how the rest of the world handled mass migration.

In 2016, Governments of the world agreed to work together to develop two Global Compacts – one on refugees, one on migration – with an ambitious goal to be finalized by September 2018. Critically, the Global Compact on Migration is intended to create the governance framework that will facilitate safe, orderly, regular and responsible migration and mobility of people. It is envisaged that the Compact will recognize migration as a reality rather than an aberration, and the importance of remittances as a source of capital and driver of development. Equally, it is envisaged that the Compact will involve States committing to protect the human rights of all migrants, irrespective of their migration status – an approach deeply connected to the goals of combatting human trafficking, migrant smuggling and modern slavery.

If you think of “migration as a reality rather than an aberration,” then you might enjoy yourself at a New Year’s Eve celebration in a random German city or French banlieue but most of us prefer a more orderly and managed immigration process.

Ambassador Nikki Haley: “America is proud of our immigrant heritage and our long-standing moral leadership in providing support to migrant and refugee populations across the globe…But our decisions on immigration policies must always be made by Americans and Americans alone." pic.twitter.com/By2ObmBrEy

The other participants are welcome to sign their own death warrants, but, at least for now, America has elected to remain America.