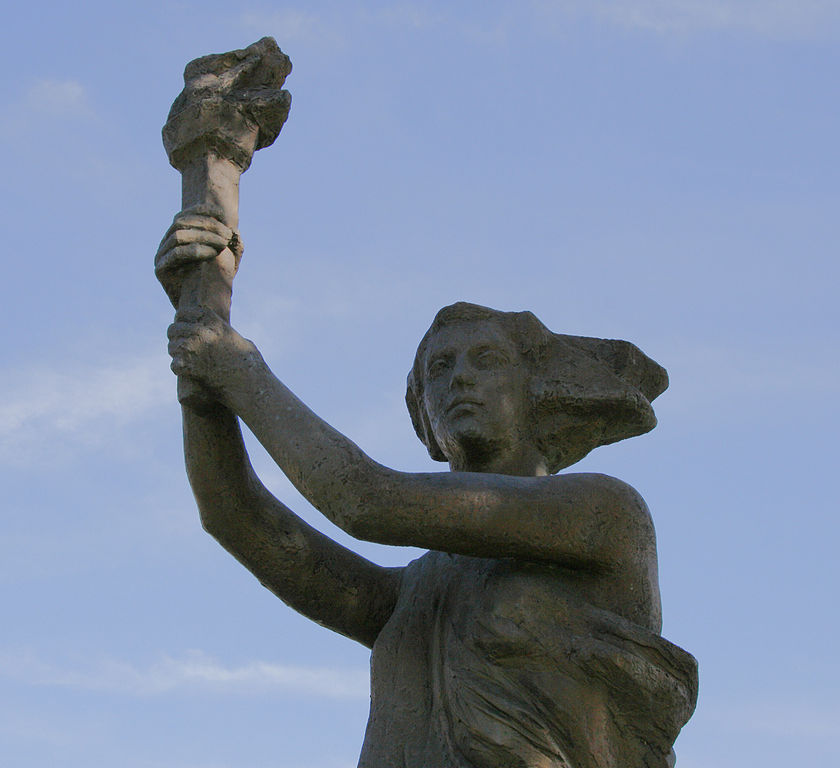 The White House released a statement on Tuesday in recognition of the National Day for the Victims of Communism, marking the 100th anniversary of the Bolshevik Revolution in the Soviet Union.

The White House referred to the “dark decades of oppressive communism” that followed the Bolshevik Revolution, and recognized the many who have died and continue to suffer under communism.

The full statement can be read here:

Over the past century, communist totalitarian regimes around the world have killed more than 100 million people and subjected countless more to exploitation, violence, and untold devastation.  These movements, under the false pretense of liberation, systematically robbed innocent people of their God-given rights of free worship, freedom of association, and countless other rights we hold sacrosanct.  Citizens yearning for freedom were subjugated by the state through the use of coercion, violence, and fear.

Today, we remember those who have died and all who continue to suffer under communism.  In their memory and in honor of the indomitable spirit of those who have fought courageously to spread freedom and opportunity around the world, our Nation reaffirms its steadfast resolve to shine the light of liberty for all who yearn for a brighter, freer future.

The United States continues to face challenges from adversarial Communist nations, such as China, North Korea and Cuba.