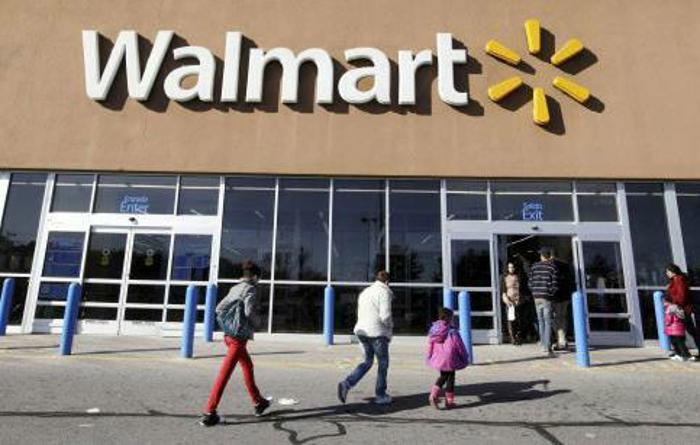 In what has become an ongoing series of embarrassments for retail goliath Walmart, yet another vendor has been caught selling extremely controversial merchandise on the company’s website.

Last holiday, there was an uproar from police groups over “Bulletproof” Black Lives Matter shirts that were being sold, the company responded to the controversy and removed the product.

This week, in a show that whoever is tasked with approving the product that fairly or unfairly is sold under the company’s name is not doing their job, more offensive apparel was discovered.

This time, for the violent extremist domestic terror group ANTIFA, a black-clad collection of fascist thugs what have served as the unofficial paramilitary arm of the Democratic party.

Breitbart News pointed out that Walmart was offering over a dozen different varieties of ANTIFA shirts and posted a story that then brought deserved scrutiny on Wally World. 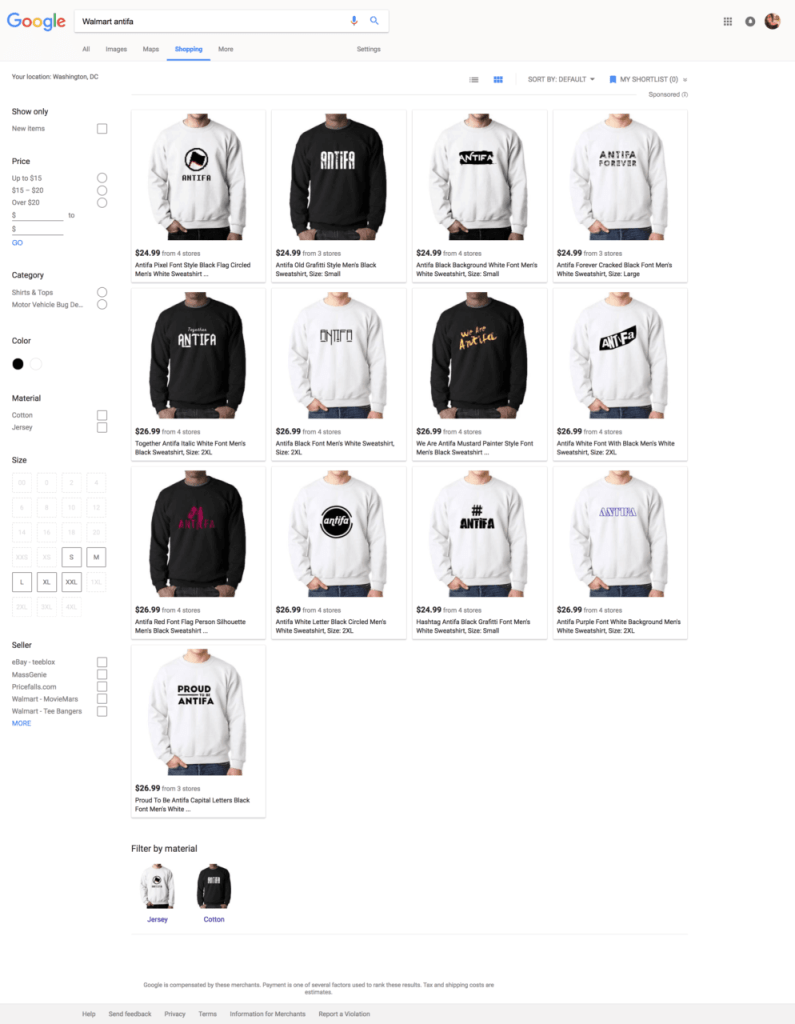