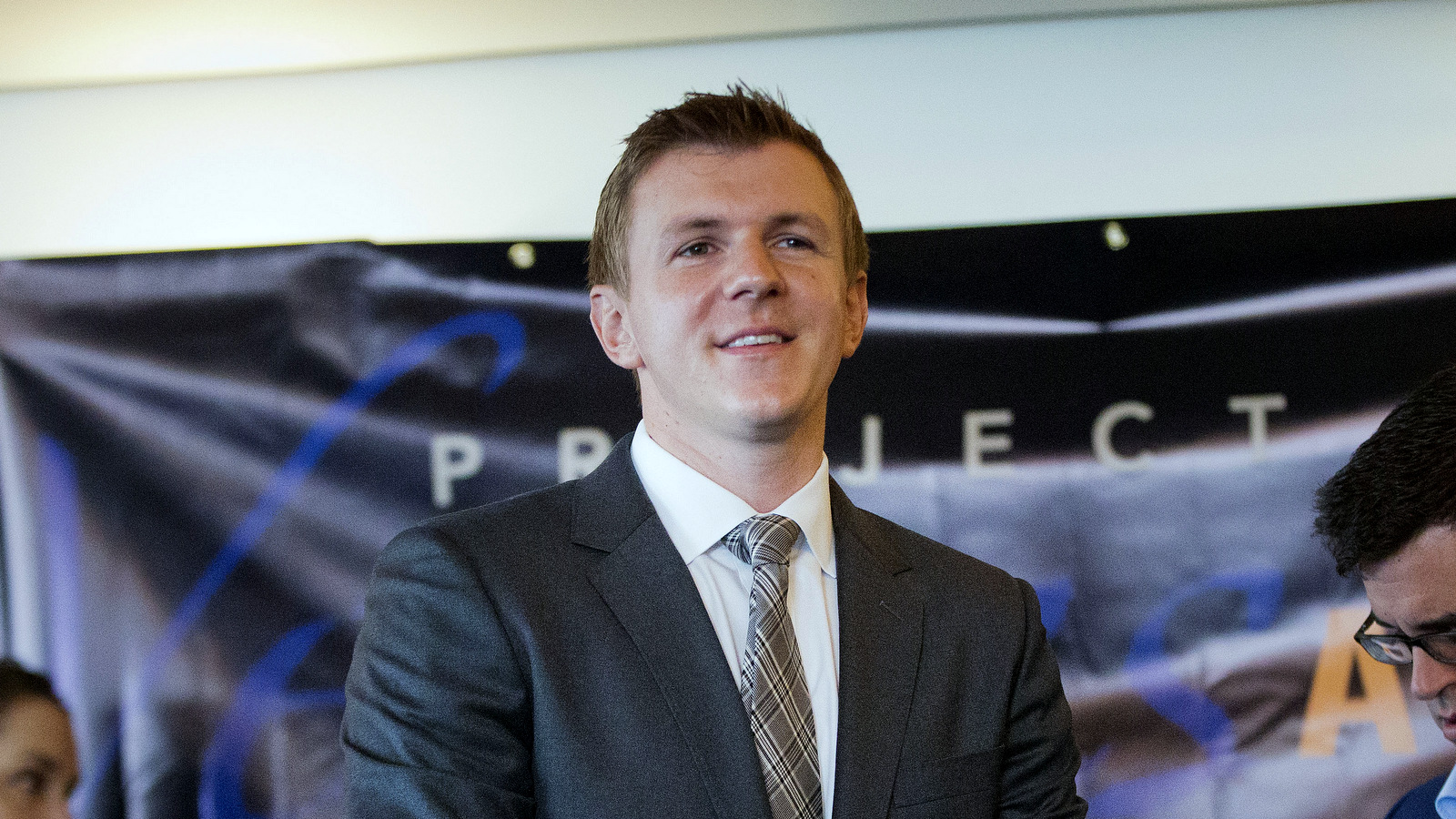 “If you’re gonna do what’s right, you’re gonna be hated a little bit,” says James O’Keefe, founder and director of Project Veritas, in the opening moments of a Wednesday-released trailer for a documentary entitled, “TЯUTH.”

O’Keefe’s and Project Veritas’ modus operandi is built on undercover investigations; mostly hidden cameras and microphones recording individuals surreptitiously. According to CNN’s Chris Cuomo, this method can capture individuals when they are most honest.

Most recently, O’Keefe and Project Veritas have focused on investigating political corruption at large news media operations, including CNN.

O’Keefe has described much of the national news media landscape as politically corrupted, subverting truth and transparency in favor of pushing left-wing political narratives. He has described the late Andrew Breitbart as a professional mentor of his.

Technological changes via the rise of the internet and growing ubiquity of cameras has disintermediated “mainstream media” as the filter for information for much of the public, according to O’Keefe. The result is a potential renaissance within the reporting and journalistic industry via a rise in market competition.

Watch the trailer below.