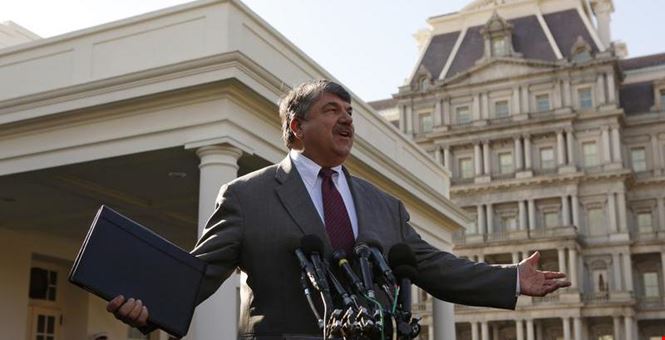 Right to work legislation is safe and sound in West Virginia despite a circuit court’s attempt to upend it. In a vote of 3-1, the state Supreme Court of Appeals reversed a lower court’s preliminary injunction. With their decision, the law stands and employers do not have to force employees to pay union fees.

The right-to-work victory was only half the fun. The cherry on top was the opinion written by Chief Justice Allen H. Loughry II. Not only was the circuit court ruling “imprudent,” he said, it was “profoundly legally incorrect.”

The respondents have demonstrated no likelihood of success and their failure was abetted by the circuit court’s use of an overruled, effectively meaningless standard for issuance of a preliminary injunction. This monumental failure of legal reasoning was compounded by extraordinary and baseless delay occasioned by the circuit court. Accordingly, I respectfully concur in the majority’s reversal of the preliminary injunction and 7 remand for further proceedings. I further encourage the circuit court to assiduously avoid further delay and grant this matter its foremost attention.

The Court has spoken, but the unions are not backing down. They want the right-to-work law abolished.

“We maintain that this law violates provisions of the West Virginia Constitution that prohibit the taking of property from unions and their members without just compensation or due process,” AFL-CIO state president Josh Sword said in a statement. “All parties in this case expect to be back before the state Supreme Court after Judge Bailey’s final order on our lawsuit is issued. We look forward to continuing the debate on the merits of our arguments before the justices at that time.”

While unions do have the right to assemble, non-union members have rights too, the chief justice wrote. Right-to-work laws simply protect the non-member’s right to decline union membership.

Loughry also pointed out in his opinion that 28 states have right to work laws, none of which have been struck down. He is not about to let West Virginia be the first.