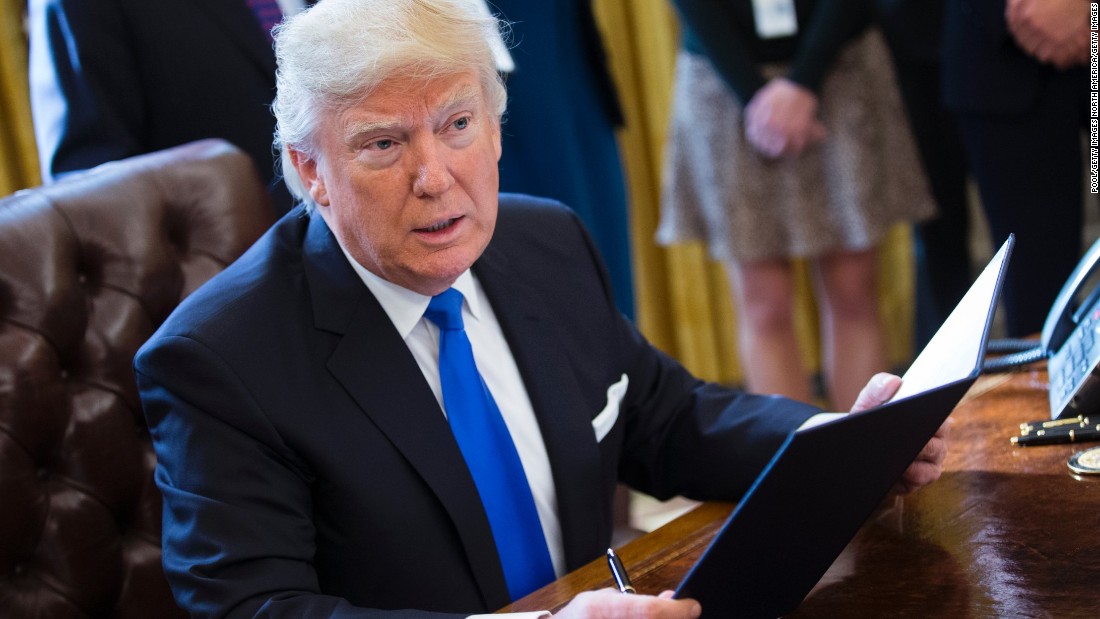 The White House would like to see $25 billion for beginning the construction of a border wall along the U.S. southern border, more funding for border security personnel, an end to chain migration, and an end to the Diversity Visa Lottery system.

The group of 1.8 million illegal immigrants exceeds the 800,000 illegal immigrants brought to the country as minors who were shielded from deportation under President Barack Obama’s 2012 Deferred Action for Childhood Arrivals, or DACA.

Those 1.8 million illegal immigrants would be on a path to citizenship that the White House estimates would take 10 to 12 years, and would involve work, education, and character requirements.

“Amnesty comes in many forms, but it seems they all eventually grow in size and scope. Any proposal that expands the amnesty-eligible population risks opening pandora’s box, and could lead to a Gang of Eight style negotiation. That should be a non-starter,” said Mike Needham, CEO of Heritage Action for America, in a statement.

Sen. James Lankford, R-Okla., called the deal “a solid framework for immigration reform that provides a responsible solution for DACA, border security, and other immigration issues.”