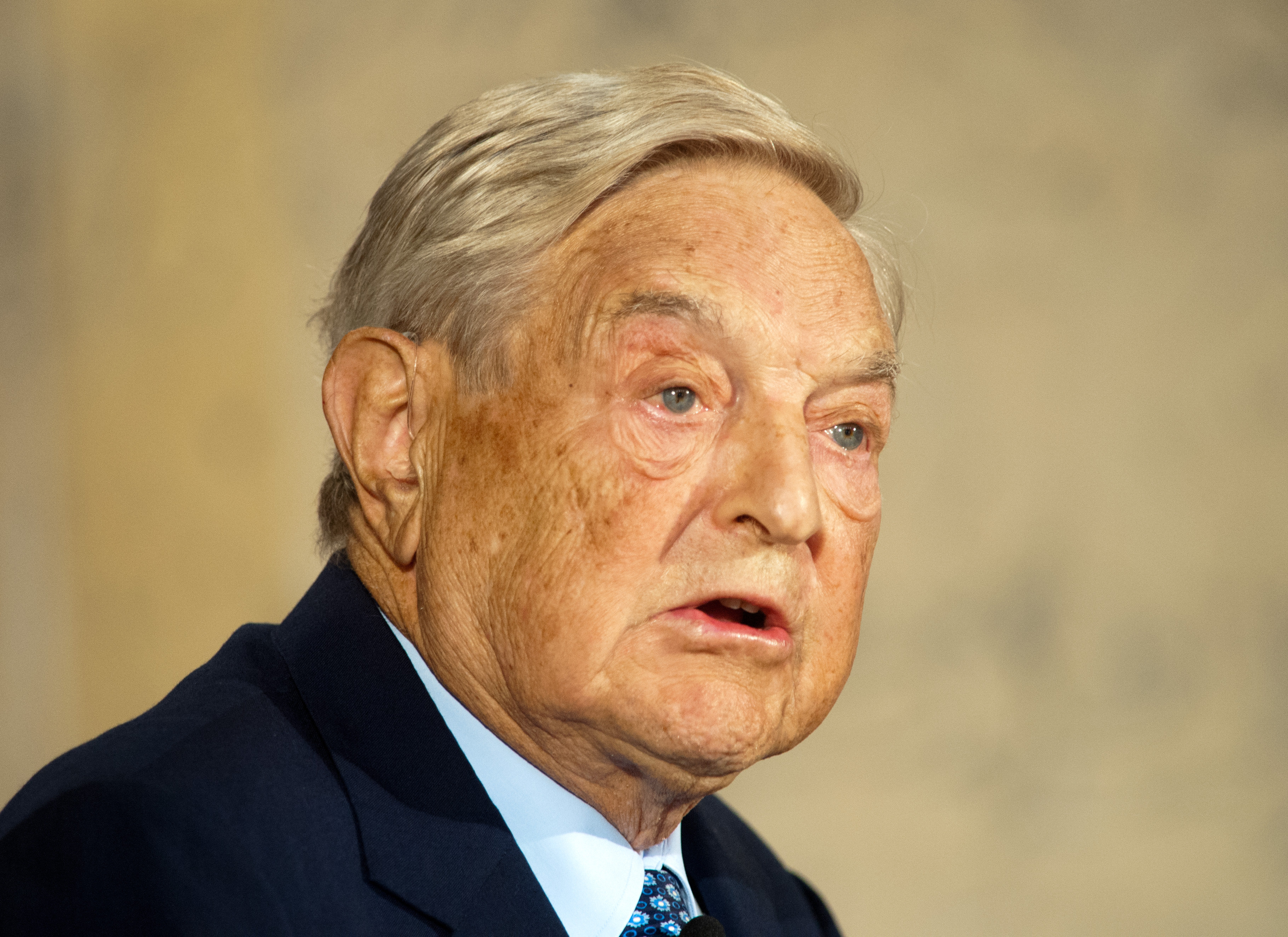 A 10-day old White House petition to declare Leftist billionaire George Soros a terrorist is quickly becoming one of the site’s most popular, with nearly 60,000 votes.

According to the Whitehouse.gov website, a petition to declare George Soros a terrorist and seize all of his related organizations’ assets under RICO and NDAA law” is one of the most popular White House petitions. It is ranked number 12, pulling in about 60,000 thousand signatures since it was created just 10 days ago.

The petition written by “E.B” doesn’t mince any words:

Thee DOJ should immediately declare George Soros and all of his organizations and staff members to be domestic terrorists, and have all of his personal an organizational wealth and assets seized under Civil Asset Forfeiture law.

“We the People” White House petitions were started in 2011 under President Barack Obama as a way to give citizens more direct interaction with the executive branch.  When petitions meet 100,00 signatures they are reviewed by White House officials, who then may give some sort of official response.

The 49 page memo outlines how the George Soros-funded groups Media Matters, American Bridge, Citizens for Responsibility and Ethics in Washington (CREW) and Shareblue plan to undermine President Trump’s agenda and help Democrats win control of Congress and the White House by 2020.

The document claims Media Matters is working with Facebook and Twitter to crack down on pro-Trump articles on social media.

Via The Daily Wire:

The memo decried the “fake news” that spread on social media as a reason why Hillary Clinton lost the election, and then went on to state something alarming: Media Matters obtained “access to raw data from Facebook, Twitter, and other social media sites” so they can “systemically monitor and analyze this unfiltered data.”

“The earlier we can identify a fake news story, the more effectively we can quash it,” the memo states. “With this new technology at our fingertips, researchers monitoring news in real time will be able to identify the origins of a lie with mathematical precision, creating an early warning system for fake news and disinformation.”

The memo went on to state that Media Matters had a discussion with Facebook on how to crack down on fake news, including Media Matters providing the social media giant with “a detailed map of the constellation of right-wing Facebook pages that had been the biggest purveyors of fake news.” The memo also bragged that Media Matters provided Google with “the information necessary to identify 40 of the worst fake new sites” that would be prevented from using Google’s advertising network.

The Daily Wire has listed 11 of the stunning admissions in the report.

The fact that Facebook and Twitter are working with the far left smear website Media Matters is very disturbing. The Gateway Pundit was one of the largest and most vocal pro-Trump websites during the 2016 election and beyond. (There weren’t that many!) And we have noticed a significant drop in viral stories and Facebook traffic since January 1.