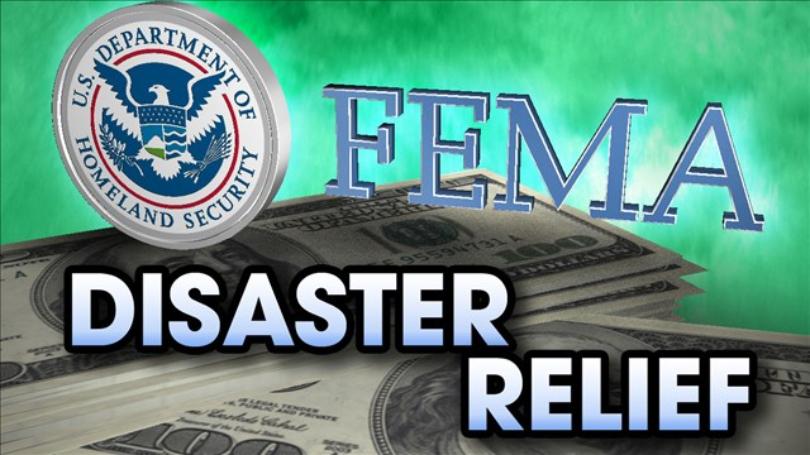 In the coming weeks, Congress is set to vote on a spending bill that will include funding for federal disaster relief.

Following a year of intense hurricanes and record-breaking wildfires, the congressional desire to continue the trend of expanding the Federal Emergency Management Agency to provide the bulk of relief funds to states affected by natural disasters is understandable.

However, if Congress truly wants future disasters to be handled in efficient and fiscally responsible ways, this habit needs to be broken.

The catalyst that led to our current situation was the passing of the Stafford Act in 1988. Before this legislation took effect, states and local governments bore the responsibility of covering disaster expenses.

The 1988 law shifted disaster-response duty to the federal government by requiring it to cover at least 75 percent of the costs associated with presidentially designated disasters.

Furthermore, the regulations flowing from the Stafford Act stipulate that relief efforts costing a state as little as $1.43 per capita (a threshold that allows some states to receive FEMA aid for disasters requiring as little as $1 million) can qualify for federal assistance.

These changes incentivize state and local governments to rely on FEMA aid to cover disaster costs, rather than prepare and save for major emergencies.

>>> Why FEMA Is Spending Way Too Much on Natural Disasters

What this means is that FEMA is used to fix a plethora of localized disasters that should be dealt with on the state level, costing the agency money, time, and resources.

Instead of focusing its efforts on preparing for national catastrophes, FEMA is bogged down with cleaning up after seasonal snowstorms in upstate New York, thunderstorms in rural Wisconsin, and floods causing $1.5 million in damages in Wyoming.

Another flaw with the status quo is that, because of FEMA’s lack of preparedness for truly catastrophic events, Congress often includes wasteful and unrelated spending into hastily put together relief packages.

As seen in the relief bills passed after Hurricanes Katrina and Sandy, rapid infusions of federal dollars pave the way for pork-barrel spending and fraud.

In order to remedy these issues, Congress would be wise to amend the Stafford Act. Instead of the 75 percent cost-share borne by the federal government, FEMA should only be required to cover 25 percent of the costs associated with disasters that do not have a major, national impact.

Moreover, the current per-capita minimum should be raised from $1.43 to, say, $3.

These changes would have three main benefits.

First, states would have a higher bar to reach when declaring a disaster as needing federal aid. This would result in fewer declared disasters, reduced federal spending, and an incentive for states to maintain so-called “rainy day funds.”

Second, since states and local governments would have to increase their preparedness for disasters, they would be in a position to respond more quickly to victims when disasters do strike.

Finally, FEMA would be freed up to focus its funds and efforts on preparing for major catastrophes.

It’s time for Congress to fix the way our country responds to natural disasters. The status quo is neither good for victims of disasters, nor fiscally responsible. America’s citizens deserve better.