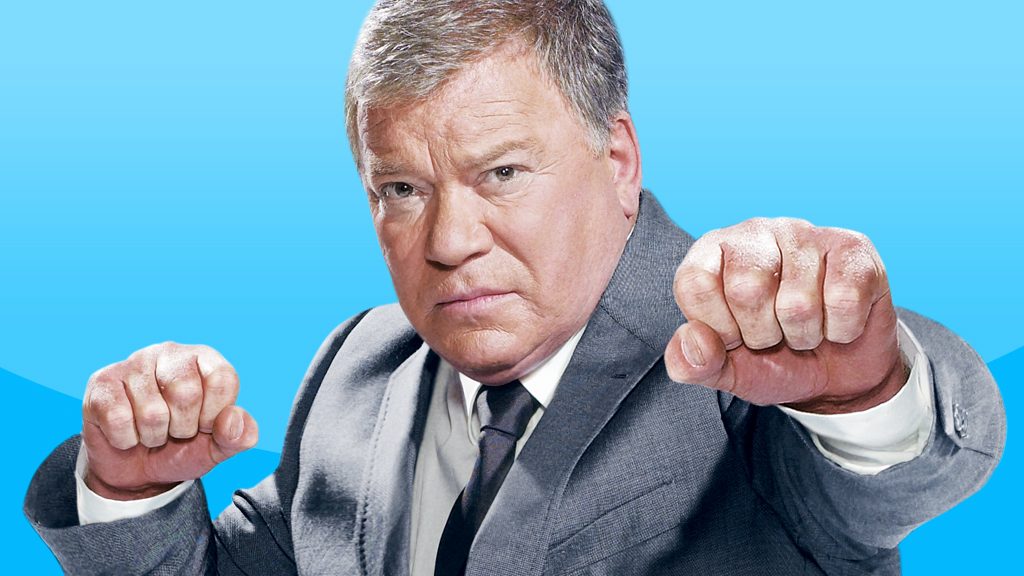 William Shatner is being used by a Democrat in a photo and he is not happy about it. The disagreement has led to a small war of words on Twitter and Shatner is demanding that the photo not be used.

William Shatner has been on a tear against social justice warriors lately for being easily offended, and now he’s going after a Texas Democrat for using his image in a campaign mailer.

The “Star Trek” legend ordered Brandy Chambers, candidate for the Texas House of Representatives, to “remove my photo and destroy all copies of whatever this is immediately” when she used the autographed picture in campaign literature. […]