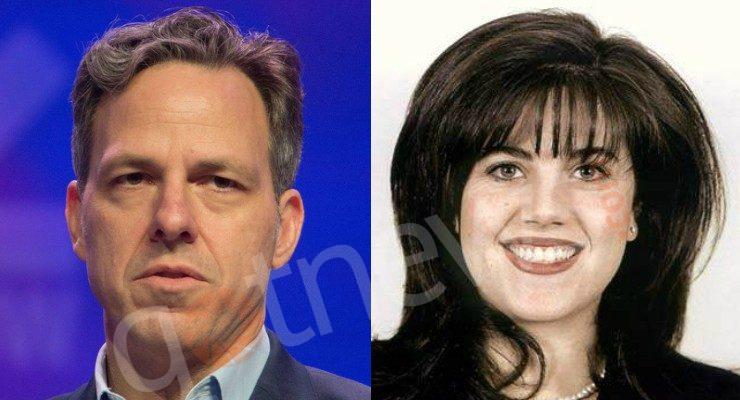 MSNBC reporter downplays accusation against Franken … MSNBC’s Kasie Hunt downplayed the allegations against Franken not once but twice on air yesterday. She called the incident, of which there is photographic proof, “mock groping.” We have a credible accusation by Leeann Tweeden against a sitting United States senator, with photographic evidence of the incident, and Hunt calls it “mock.” Unbelievable. You have to see it to believe it.

Um … what happened to “believing women”? Here’s how Tweeden described it: “He groped me, without my consent, while I was asleep. I felt violated all over again. Embarrassed. Belittled. Humiliated. How dare anyone grab my breasts like this and think it’s funny?” If this was a liberal accuser and a GOP senator, would this have been classified as “mock groping?” No, it would be a 24/7 news cycle for days.

That didn’t last long … Huffington Post contributor David Fagin said that the accusations of sexual assault and misconduct against Sen. Al Franken shouldn’t be believed. Why? Because, he says, the accusations came from Trump supporters. The piece — since deleted — lives on at Archive.is. Come for the conspiracy theory, and stay for the blatant victim-shaming.

It was 20 years ago … CNN’s Jake Tapper put Paul Begala on the hot seat over the flood of people turning on Bill Clinton. Begala, who helped run Clinton’s 1992 campaign and has been a longtime confidant of the former president, wasn’t having it. He called the story 20 years old and tried to say the country had forgiven Clinton. History isn’t going to look kindly on this appearance. Here, watch.

Tapper dated Lewinsky? … Before ABC, before CNN, Jake Tapper wrote for the Washington City Paper. As the Monica Lewinsky story was breaking, Tapper said that he went on a date with Lewinsky around the time the scandal was brewing. It’s a fascinating read and a look into who exactly Lewinsky was, at least to Tapper. Perhaps this is why Tapper adamantly stated earlier this week that his colleagues in the media treated Bill Clinton’s accusers badly.

Fox declines to “rock and roll all night” … As sexual misconduct scandals are breaking out everywhere, Fox News has decided to terminate its relationship with Kiss singer Gene Simmons. The Daily Beast reports that the decision was made after Simmons wouldn’t change the way he interacted with female employees.

Running cover for Clinton’s Russia scandal … MSNBC’s Katy Tur appeared on a panel recently and boasted of stopping coverage of the Clinton Uranium One scandal. She said that because conservatives always point to the Clintons every time there is a whiff of a Republican scandal that basically none of the Clinton scandals can be true. She was talking about the coverage during the 2016 election of the scandal. Then she gave real insight into how the media still doesn’t think the Clintons were scandal-plagued. She apparently hasn’t gotten the memo that it is time to start admitting Bubba was a creep.