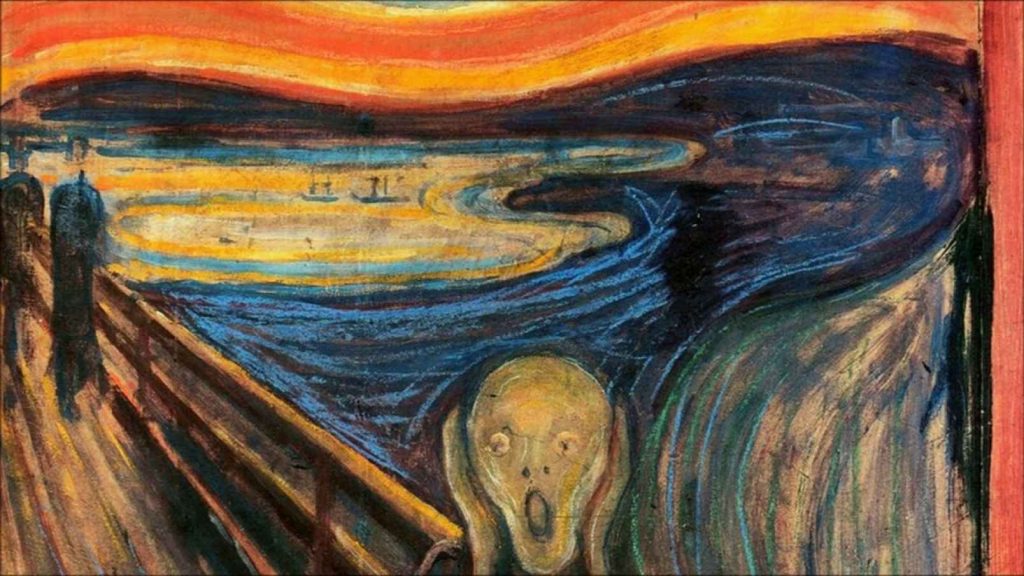 When your default response to everything is to march shrieking through the cold because daddy never had time for you and mommy never loved you, it’s not that much of a threat.

Tens of thousands of people declared their intention over the holiday weekend to take to the streets if President Donald Trump fires Special Counsel Robert Mueller, bringing to more than 170,000 the number of Americans planning a “rapid response” to the potential constitutional crisis.

Of course 170,000 leftists will protest anyway. If Trump names Mueller to a cabinet position or has french toast with him, they will protest. It’s what they do.

They were protesting Trump before he won and before he took office. They will go on protesting no matter what because it’s how they vent their hatred for the existence of other people. That’s what makes them irrelevant. Trump may as well do what he’s going to do anyway because they will protest him no matter what he does.

Other Republicans have sought to curtail the probe or even said a former member of Mueller’s team should be in “handcuffs”—recent developments that have spurred more than 700 planned demonstrations in all 50 states, plus the District of Columbia, Puerto Rico and even Denmark.

The Denmark protests were probably some of the most influential.

“We can’t just wait for the next crisis,” said Justin Krebs, campaign director at MoveOn.org, which is helping lead the organizing of the events.

We have to invent it instead.

“Our response in the minutes and hours following a power grab will dictate what happens next, and whether Congress—the only body with the constitutional power and obligation to rein Trump in from his rampage—will do anything to stand up to him,” says the website.

I’m sure Republicans will be very influenced by what MoveOrg’s stable of lunatics demand. And these rallies will feature the same leftists who go to every rally, no matter the cause, “Hands Off Yemen”, “Stop the Drilling”, “Israel Out of Israel”, “Save the Sea Otters”, “Socialized Medicine for All” and “Guillotine the Kulaks”.

“It is our very democracy that is being threatened,” said Mary Ochoa, who is helping organize the protest in Houston, where 1,754 people have pledged to rally.

That means around 17 people will actually show up, but their close up rage photos will get 1,754 retweets.

Ochoa, who was a student activist during the Vietnam War and has rallied against Trump’s policies on immigration, taxes and the environment, said the Mueller issue is more important to her.

“People are so glad to have something to do because we feel so much, and you don’t want to just stay home helpless and read the news,” she said.

Sure, she could work on her own life. But it’s easier to make Trump into the hate object of everything that makes her life feel helpless and out of control.