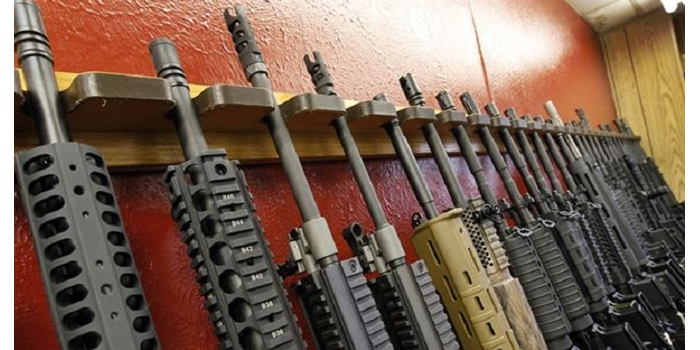 On August 7, the Second Amendment Foundation (SAF) issued its first ever travel advisory warning American gun owners not to go to California unless they are willing to enter the state disarmed or risk going to jail.

The gun rights group is “warning law-abiding armed citizens that their civil rights could be in jeopardy due to that state’s restrictive gun control laws.”

The California Legislature has been out of control for years when it comes to placing restrictions on the Second Amendment rights of honest citizens. Right now, I wouldn’t suggest to any gun owner that they even travel through the state, much less to it as their final destination.

Lawmakers in Sacramento either ignored or have forgotten that in 2010, the U.S. Supreme Court incorporated the Second Amendment to the states via the 14th Amendment in SAF’s landmark case of McDonald v. City of Chicago. The Second Amendment’s protection of the right to keep and bear arms applies to state and local governments, but they seem rather oblivious to that fact in the halls of California’s Legislature.

If you are licensed to carry in your home state, that license is not recognized in California. It doesn’t matter how many background checks you’ve gone through or whether you took a gun safety course. Your license is no good in the Golden State, which suggests that your safety and the safety of your family are of no concern to state lawmakers or city administrators. You could be prosecuted for having a gun for personal protection, or you might get killed because you didn’t.

Gottlieb is spot on. California refuses to recognize any concealed carry permit other the one they issue. This is an expression of Democratic hegemony whereby they have made concealed carry licenses extremely difficult for Californians to acquire — fewer than 100,000 Californians have a license — and they do not want to provide a means for additional law-abiding citizens to be armed via reciprocity.

What does this mean? It means that when a visitor from another state drives into California, he is not supposed to be armed, regardless of the number of out-of-state concealed permits he possesses or the risks associated with being defenseless. None of these things matter because the Democrats have spoken.

Gottlieb’s verdict: “By not going to California, the life you save may be your own.”