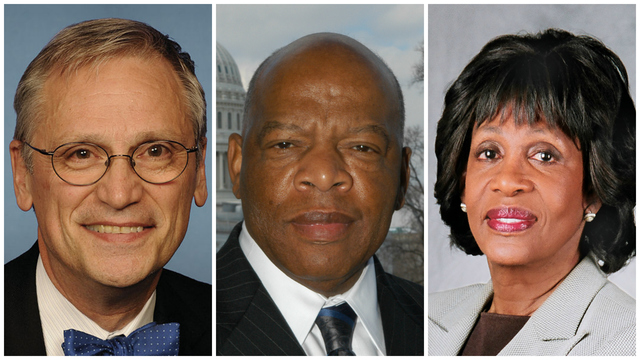 They won’t be alone.

A third liberal, Rep. John Lewis of Georgia, will also not be in attendance.

Not content to simply dress in black and drag along alleged sexual assault victims as props, African-American Dems will be no shows at the State of the Union address. Rep. John Lewis of a crime-ridden shithole district in Georgia has chosen to be the leader of the stomps foot brigade.