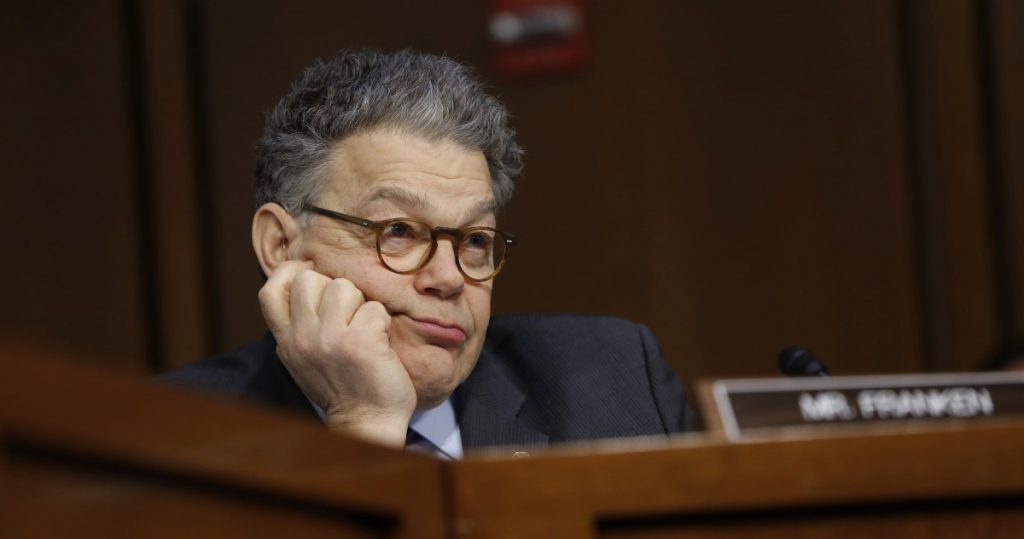 Al Franken’s latest Net Neutrality remarks are so dumb, even the socialist fringe nuts had to say “Well…”

Naturally Al Franken the Democrat from Minnesota, went to a foreign country to promote his latest crackpot theory: that Net Neutrality should apply to websites, not just ISPs.

This is dumb on a number of levels. First, for years the Net Neutrality defenders have claimed they were the side of freedom of speech. Now Al Franken reveals them as the party of censorship and content control.

Second, for years the Net Neutrality defenders have claimed that Net Neutrality would not be regulating the entire Internet, but was just a logical application of utility regulations already in place. Title II of the Communications Act was the basis of the current regulations, after all.

Third, users have choice! State- and locally-awarded monopolies limit people’s ISP choices sometimes. No such government-awarded monopoly forces people to use Facebook or Google. You can get your news anywhere you want. Nothing impedes you.

Franken’s comment is so dumb, even the extreme socialist Free Press says “It would be a mistake to say we should apply exactly the same rules to powerful edge companies that we have for the ISPs.”

Al Franken is an embarrassment to the state of Minnesota.