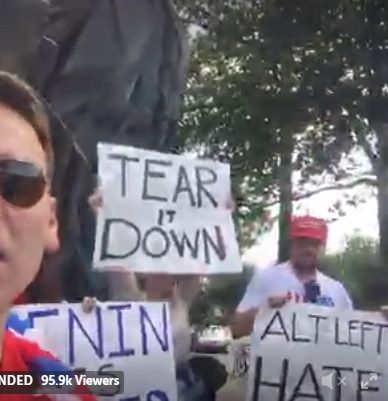 Over 90 million people were murdered under Marxist regimes in the 20th century.

Even today Socialists in Venezuela are starving and killing the population. 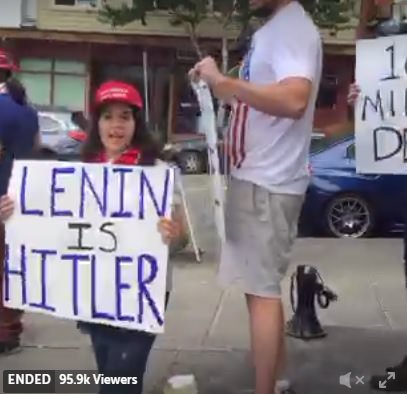 Jack led the protesters today in.