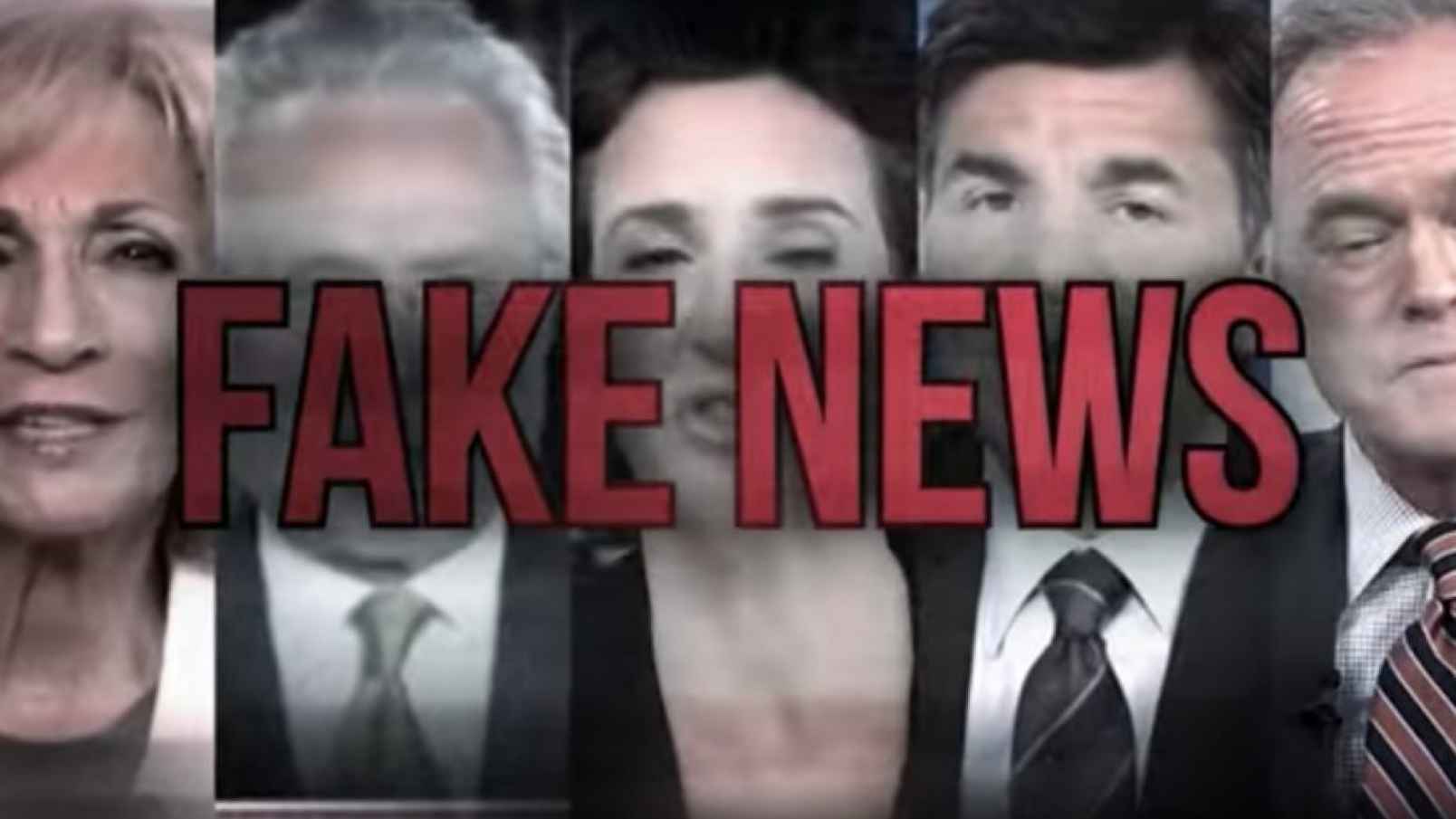 The New York Federal Reserve on Friday raised its estimate of U.S. gross domestic product growth for the fourth quarter of 2017 closer to 4 percent, based on revisions of prior data that suggested stronger economic activities.

The regional central bank’s “Nowcast” model calculated the economy was expanding at an annualized pace of 3.98 percent in the fourth quarter, quicker than the 3.92 percent rate calculated a week ago.

But the fact checkers and economists told us it couldn’t happen.

Donald Trump has a big promise for the U.S. economy: 4% growth.

No chance, say 11 economists surveyed by CNNMoney. And a paper published Tuesday by the Federal Reserve Bank of San Francisco backs them up.

“No, pigs do not fly,” says Robert Brusca, senior economist at FAO Economics, a research firm. “Donald Trump is dreaming.”

The Republican presidential nominee made the promise in a speech in New York in September. “I believe it’s time to establish a national goal of reaching 4% economic growth,” he said.

So what’s realistic? The San Francisco Fed estimates the “new normal” for annual economic growth to be 1.5% to 1.75%. That’s far lower than the period from World War II to 2004, when growth typically hovered between 3% and 4%.

It’s time to embrace the malaise. The era of greatness is done.

But wait, the pigs are flying.

President Donald Trump is holding out the prospect of 6 percent growth in the U.S. economy. Put that down to puffery.

By most signs, economists say the country will be lucky to achieve consistent annual growth much over 2 percent.