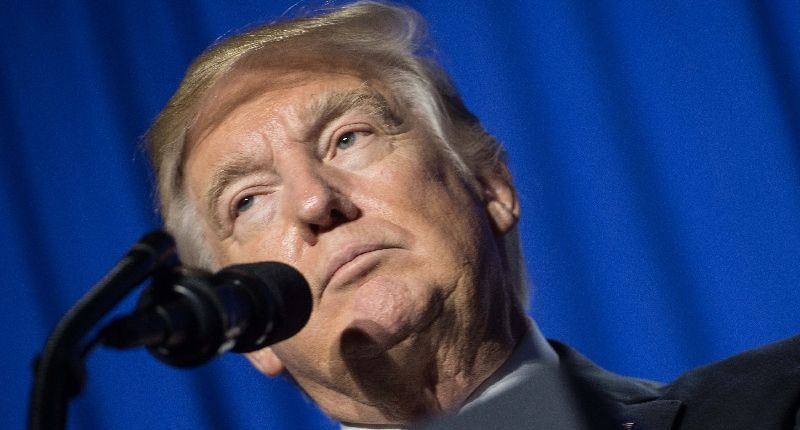 The unanimous ruling from three judges on the 9th U.S. Circuit Court of Appeals also said refugees accepted by a resettlement agency should not be banned. The decision upheld a ruling by a federal judge in Hawaii who found the administration’s view too strict.

‘‘Stated simply, the government does not offer a persuasive explanation for why a mother-in-law is clearly a bona fide relationship, in the Supreme Court’s prior reasoning, but a grandparent, grandchild, aunt, uncle, niece, nephew, or cousin is not,’’ the ruling said.

The U.S. Supreme Court said in June that President Donald Trump’s 90-day ban on visitors from Iran, Libya, Somalia, Sudan, Syria and Yemen can be enforced pending arguments scheduled for October. But the justices said it should not apply to visitors who have a ‘‘bona fide relationship’’ with people or organizations in the U.S., such as close family ties or a job offer.

Looks like the court battle over the travel ban won’t be over any time soon.