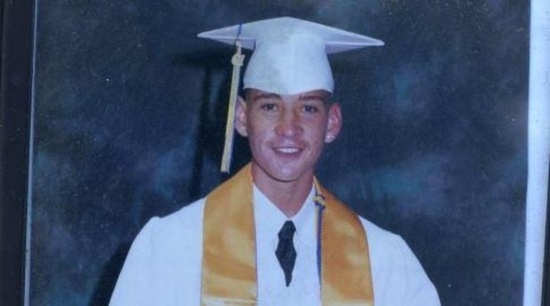 A U.S. Army soldier on active duty in Hawaii has been charged with providing material support to the Islamic State of Iraq and Syria (ISIS), the FBI said.

FBI officials identified the soldier to CBS News as 34-year-old Ikaika Erik Kang. According to the FBI, Kang allegedly attempted to provide military documents, and training, to ISIS.

His service record indicates he was deployed to Afghanistan in 2013 and Iraq in 2011 and was highly decorated, CBS News’ Paula Reid reports. According to CBS affiliate KGMB, Kang was awarded the Global War on Terrorism Service Medal.

Kang was arrested on Saturday and is expected to appear in court on Monday afternoon. The FBI said Kang was the subject of a year-long, joint investigation by the FBI and the U.S. Army.

According to the criminal complaint, Kang swore allegiance to ISIS. The FBI said it believes Kang worked as a lone actor and was not associated with others who present a threat to Hawaii.

KGMB reports that Kang graduated from Kaiser High School in Honolulu. He was stationed at Schofield Barracks in Honolulu.

Kang’s father, Clifford Kang, told KGMB he’s “just in shock. He’s a great kid. He’s not real outgoing, he’s never been, but neither was I. But other than that he’s a great kid, a normal kid who grew up in Waimanalo.”

Kang said he believes his son may be suffering from PTSD from his tours overseas.

The younger Kang’s court-appointed defense attorney, Birney Bervar, said it appears his client may suffer from service-related mental health issues the government was aware but neglected to treat. Bervar declined to elaborate.

(First reported by CBS News and retrieved from MSN)http://www.msn.com/en-us/news/us/army-soldier-arrested-for-alleged-ties-to-isis-fbi/ar-BBEaE9z?li=AA4ZnC&ocid=spartanntp   (July 11, 2017)