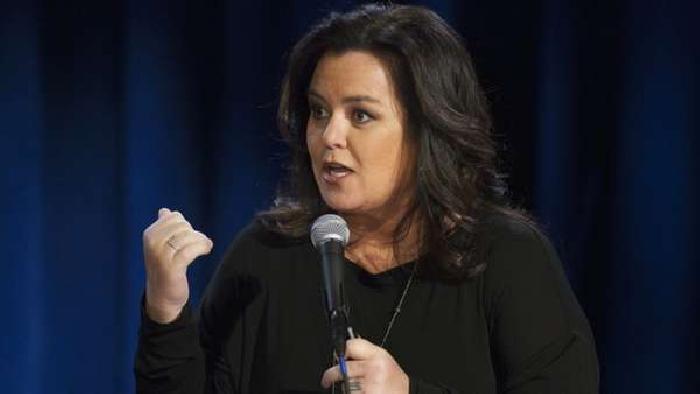 Washed up “actress” Rosie O’Donnell is back in the news after tweeting a game that encourages players to kill President Trump. The game, “Push Trump Off A Cliff Again,” has sparked outrage from President Trump’s supporters and crickets from his detractors.

Actress Rosie O’Donnell certainly knows how to push conservatives’ buttons. And now she is drawing their ire by pushing her own button: one that makes President Trump jump off a cliff.

“Push Trump Off A Cliff Again,” O’Donnell tweeted Saturday in an apparent play on Trump’s “Make America Great Again” slogan. The tweet links to a game in which the player can, as O’Donnell says, make the president jump off a cliff, again and again.

Anti-Trump actress/comedian Rosie O’Donnell is at it again.

On Saturday, the rabid-leftist shared an online video game entitled “Push Trump Off A Cliff Again.” As you can guess, the point of the game is fairly simple–to send the president off of a cliff.

In November of 2016, Rosie shared an online video that suggested that Barron Trump, the president’s youngest son, has autism. After coming under fire for the video, O’Donnell apologized to both Barron and his mother, Melania Trump.

We’re not holding our breath for an apology this time around.
O’Donnell came under fire this past year for suggesting President Trump’s young son, Barron, was autistic.

O’Donnell had shared a video to her vast social network; the video claimed the young boy had autism. Through additional social media posts, the comedian used this strange conspiracy theory as a platform to attack Donald Trump as a liar.

In other words, she used an innocent child as a pawn to attack a man she has long sparred with and disliked. Furthermore, she dissected a child’s mental health in public, though she has no medical background whatsoever. It was appalling, and she rightly apologized for it.

“i apologize to @MELANIATRUMP — i was insensitive in my RT — i am sorry for the pain i caused — it was not my intent — i am truly sorry,” wrote O’Donnell on Twitter.

O’Donnell had previously written on her official website, “Donald does not have the power to change the facts — to rewrite history so speak true — stand tall.”