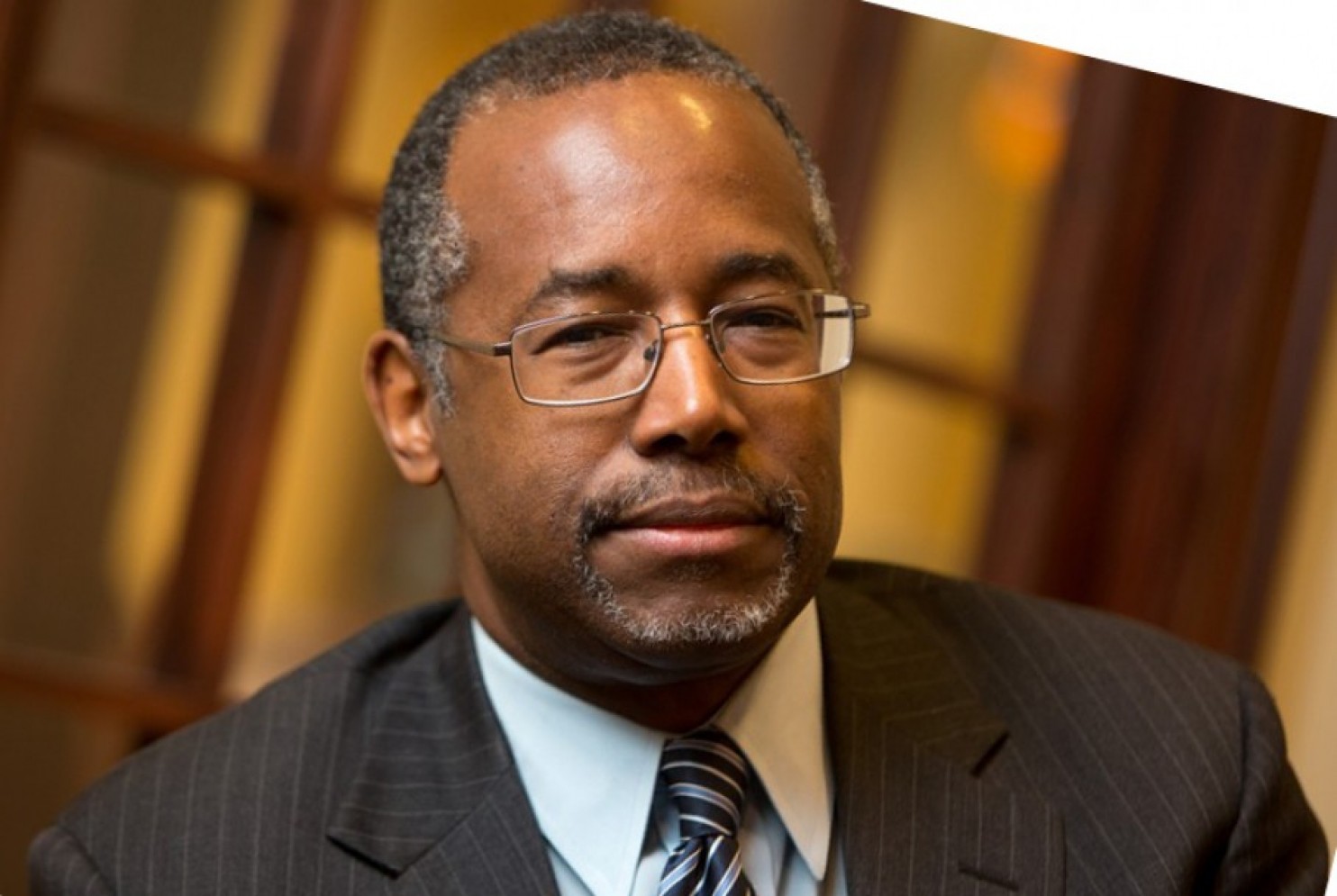 Marlow began by asking for Dr. Carson’s take on the state of healthcare reform, as the Senate compromise bill collapses and Majority Leader Mitch McConnell talks about holding a straight repeal vote.

“First of all, I would say health care is about the most important thing a person can have,” Carson began. “We need to take it out of the political arena and stop looking for a quick fix. There are no quick fixes. Obamacare was a quick fix, and you see what a disaster that was.”

“We really need to stop and think out of the box, maybe a little bit,” he urged. “Think about, what is health care? What was the whole purpose of health insurance? In the beginning, it was so that you didn’t lose the farm if something happened to you of a catastrophic nature. Now we’ve allowed it to metastasize into this gigantic conglomerate where we want everything covered, including a hangnail. That has provided the opportunity for a lot of manipulation and complication that doesn’t need to be there.”

“We need to go back and think about how do we fix this in a way that makes sense for everybody,” he advised.

Carson said “personal responsibility” is a key component of his reform recommendations, along with “returning care to the hands of the patient and the healthcare provider.”

“We also need tort reform,” he added. “That has not been talked about a lot. The bill has been passed in the House. It can never get through the Senate, as many times as it’s tried, because there are some senators who are in the pocket of the lawyers. They won’t allow it to go through. They’ll filibuster. They’ll do whatever they want because they make so much money that way.”

Carson said the bill that just died in the Senate “did have some good things in it.”

“That will take care of 80 percent of all medical encounters,” he said. “Then you don’t have to play the games with the insurance companies where you increase the price dramatically because you know they’re only going to pay you ten cents on the dollar. You don’t have to play all those games when that starts, and you have a much greater degree of transparency and quality. Those are the kinds of things that actually make sense.”

Marlow next asked Carson for an update on his Department of Housing and Urban Development.

“We’ve been pushing a lot on public-private partnerships, which is really the new model,” Carson reported, adding, “the old model being the government coming in with a bucket of money and saying, ‘Build this multi-family housing unit in this area.’ That sounds good in the beginning, but it deteriorates quickly. Public-private partnerships, you have local interest in maintaining that facility because that maintains their income stream, and so also you create win-win situations. And there’s a lot more money in the private sector than there is in the public sector.”

Carson said HUD was also pushing Section 3, “where there is a requirement that you utilize local low-income people, train them, and give them the skills necessary for building and rehab and maintenance.”

“It’s been on the books for almost 50 years, but how are they ever used? People say there’s a skills gap. Well, of course there’s a skills gap if you come in and start building, but you know a year or two or three ahead of time that you’re going to do that. That’s when you start training the people. Then there won’t be a skills gap, and they have marketable skills that will allow them to ascend the ladder of opportunity,” he explained.

Carson noted he was currently “the only Senate-confirmed person in the HUD building.”

“I fantasize about the whole concept of having some assistant secretaries and a deputy secretary,” he said wistfully. “I’m sure they’ll come someday. In the meantime, we’re not letting that stop us. We’ll continue to focus on what needs to be done to eliminate homelessness and to put people on the pathway to success in life.”

Marlow found it “shocking” that Carson did not have the executive assistance he needed. Carson replied that there was “plenty of blame to go around” for the situation.

“I know for certain that there are certain people who don’t want things to get accomplished and who have actually admitted that to some,” he said.

“That’s neither here nor there. They can’t hold us up forever,” Carson declared. “The various secretaries, we’re working together. Our chiefs of staff are working together. The people here at HUD are doing a yeoman’s job. People told me, ‘You’d have difficulty working with them.’ That’s not the case. You get them involved in helping to resolve these problems. You benefit from their 10, 20, 30, 40 years here.”

“Ultimately, housing and community development, developing our 330 million people, it’s not a Democrat or a Republican issue. It’s a matter of whether we survive as a nation,” he said.