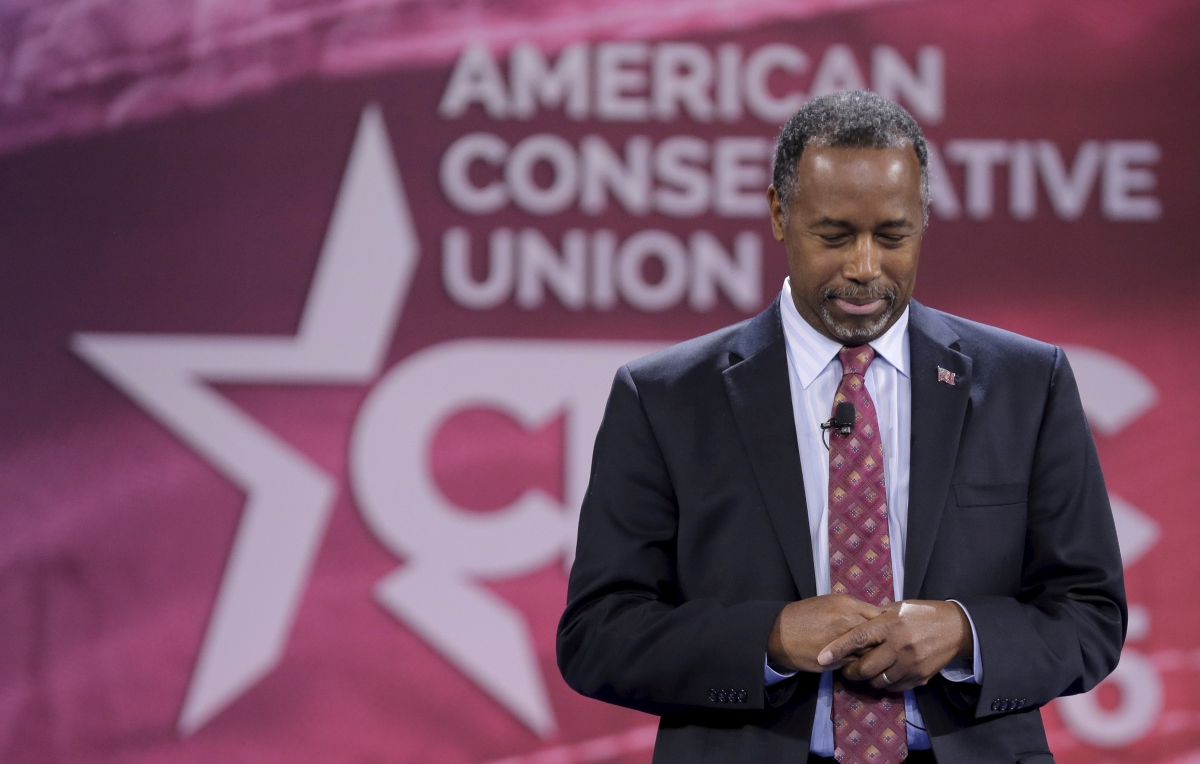 HUD Secretary Dr. Ben Carson weighed in on the controversy regarding the recent violent rallies in Charlottesville, VA, and urged people to get to know their neighbors and be kind to one another.

Writing on his Facebook page, Carson retold a story of how several years ago, he and his wife were greeted at their new home in Maryland with their neighbor flying a Confederate flag. More recently, their house in Virginia was vandalized with anti-Trump graffiti. In both instances, Carson wrote, his neighbors took the high road and fought against the hatred with kindness, which he believes was the best route to take.

Regarding all of the racial and political strife emanating from the events in Charlottesville last weekend, let me relate a story. Several years ago we bought a farm in rural Maryland. One of the neighbors immediately put up a Confederate flag. A friend of ours who is an African-American three-star general was coming to visit and immediately turned around concluding that he was in the wrong place. Interestingly, all the other neighbors immediately put up American flags shaming the other neighbor who took down the Confederate flag. More recently our home in Virginia along with that of a neighbor was vandalized by people who also wrote hateful rhetoric about President Trump. We were out of town, but other kind, embarrassed neighbors cleaned up most of the mess before we returned.

In both instances, less than kind behavior was met by people taking the high road. We could all learn from these examples. Hatred and bigotry unfortunately still exists in our country and we must all continue to fight it, but let’s use the right tools. By the way, that neighbor who put up the Confederate flag subsequently became friendly. That is the likely outcome if we just learn to be neighborly and to get to know each other.

Obviously, nobody should have to deal with bigot neighbors, and my heart aches for what the Carsons had to go through. It is, however, important to note that the hateful neighbors were in the extreme minority, and the vast majority of the people who lived near them (both times!) were good people who looked out for and cared for each other. It’s also noteworthy that the bigot neighbor in Maryland eventually became friendly with the very people who he was trying to chase out of the area. While they probably weren’t the best of friends (honestly, I wouldn’t blame the Carsons if they were a little cautious), it’s still better than nothing. One can hope that the neighbor’s heart was at least slightly changed after getting to know his neighbors as people, not as the “African-American family.”

Carson’s final point, however, is the most important. It is crucial to build communities and for people to get to know the people they live around. It’s easy to hate someone you don’t know. In this era, it’s easy to become isolated from even one’s next door neighbors, and this is leading to a societal breakdown. Being kind is easy. Being hateful takes effort. Be kind.