Ben Shapiro and Cenk Uygur got to the heart of the health care disagreements between conservatives and liberals in front of 3,000 people in Pasadena, California.

Shapiro is editor-in-chief of The Daily Wire, a conservative news outlet, and Uygur is host of “The Young Turks,” an online talk show focused on progressive politics.

The moderator began the July 30 exchange by asking Shapiro his opinions on the Senate’s failed “skinny repeal,” Republicans’ most recent attempt to get rid of Obamacare, formally called the Affordable Care Act.

Thanks @benshapiro and @cenkuygur we will see you next time. It was great weekend

This sentiment echoed others in the conservative movement, including Heritage Action for America CEO Mike Needham, who evaluated the skinny repeal July 27 for The Daily Signal.

“While details remain sparse, no one should mistake this last-minute effort for being the culmination of Republicans’ seven-year promise to repeal and ultimately replace Obamacare,” Needham wrote, adding that “conservatives must continue to fight for more freedom, lower premiums, and less government.”

Uygur argued that Obamacare doesn’t do enough to control increases for health insurance premiums. More regulation is needed to control such negative effects, he said.

“Obamacare is not nearly enough,” Ugur said. “There are a number of issues that we had as progressives with it, including lack of price controls. You left it in the hands of private insurance and … they’re going to want to make money.”

Uygur advocated that Congress expand Medicare to include everyone, rather than pursue other universal health care plans, because of the program’s popularity.

The Kaiser Family Foundation, a health care research group, published a survey in 2015 that found 83 percent of respondents said Medicare was “very important.”

“I view it as not something that capitalism should deal with,” Uygur said. 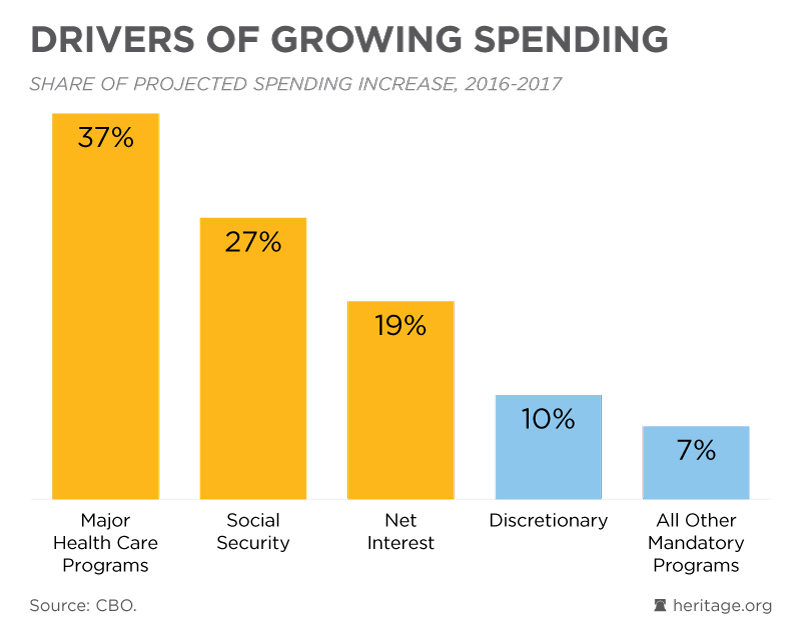 Shapiro countered that this would not be affordable, nor bring better quality of care to patients.

“All of this sounds great, except for the fact that Medicare and Medicaid and Social Security eat up 66 percent of the federal budget every single year,” Shapiro said, adding: “The idea that all of these socialized medicine countries have it so much better than we do, particularly in terms of cancer care, is a joke.”