By Whitney Jones and Doug Badger 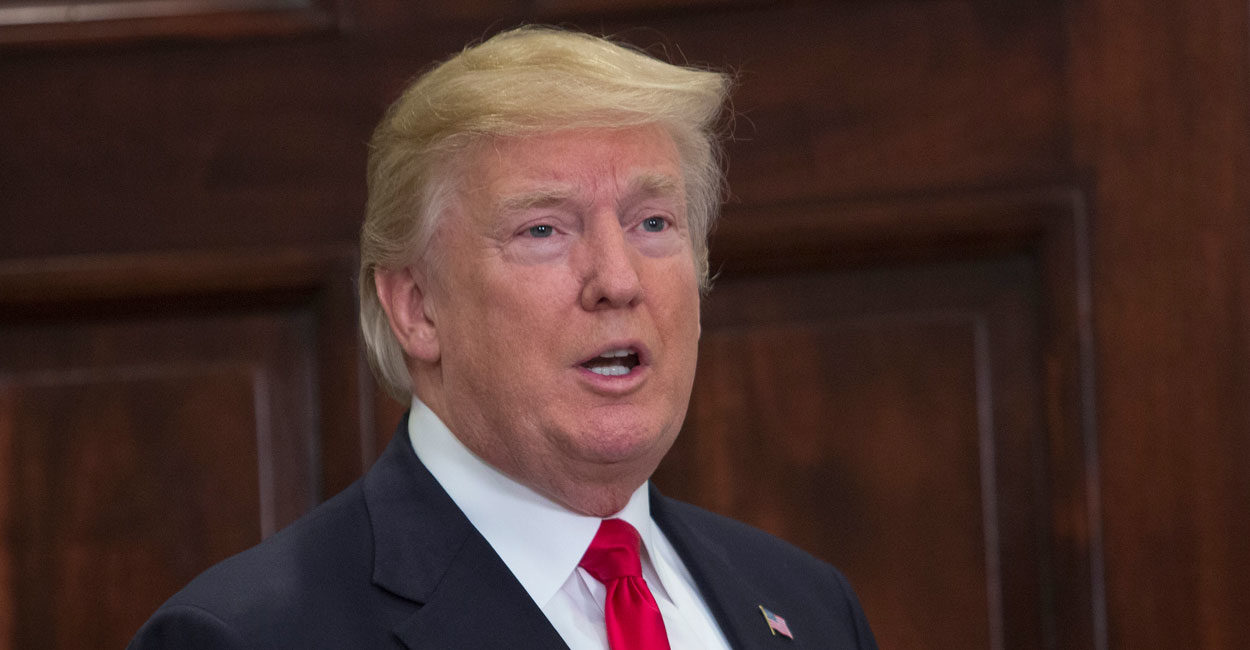 The Trump administration moved on Tuesday to make affordable health care available to millions of Americans with a new proposed rule that would expand the availability of short-term limited duration plans to one year.

The rule comes as a result of the president’s executive order calling on federal agencies to take the necessary measures to scale back Obamacare’s burdensome regulations.

Three weeks before leaving office, President Barack Obama reduced short-term limited duration coverage to less than 90 days, making it very risky for individuals to purchase these cost-effective alternatives to Obamacare plans. Prior to the Obama administration’s rule, Americans could maintain these plans for almost a year.

For consumers who do not have access to employer-based coverage and do not qualify for federal subsidies in the individual market, these short-term plans provide a cost-effective alternative to Obamacare plans. They are typically cheaper than the plans offered on the exchange, as they are exempt from Obamacare’s burdensome regulations and provide less benefits.