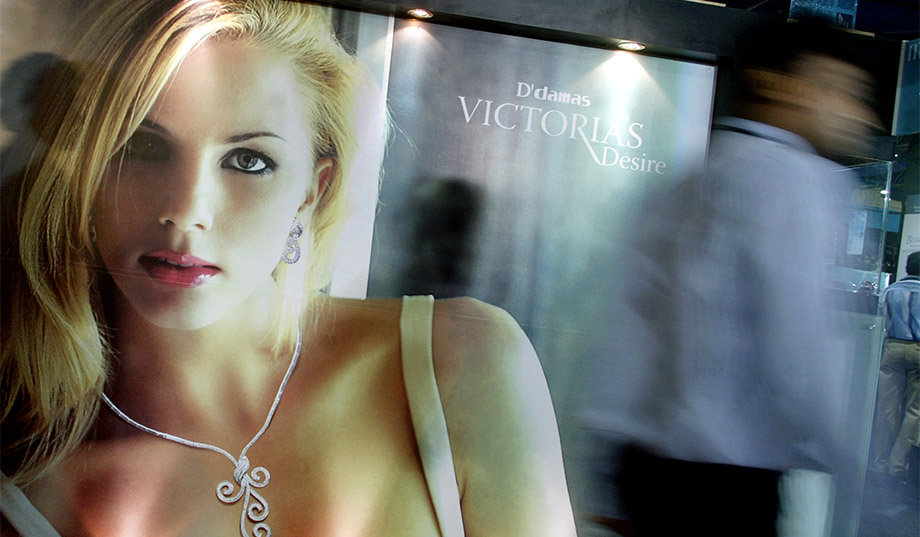 The left wing government in Berlin is planning to roll out a citywide ban on “sexist” billboards, prohibiting firms from portraying women as “nurturing” or happy to do housework.

A pilot implementation of the ban on adverts deemed “degrading” towards women has been tested since 2014 in the Kreuzberg-Friedrichshain district of Berlin, where politicians plan to mainstream the policy.

Der Tagesspiegel reports the German capital’s governing coalition of the Social Democratic Party (SPD), the Greens, and the Left party is setting up a committee to decide on whether or not potential adverts “degrade people on the basis of gender, sexual orientation, or sexual identity”.

A long list of criteria lays out material the leftist parties deem unacceptable such as adverts which portray women as being “sexual commodities”. Guidelines stating adverts in which female models are “barely dressed and smiling without reason while a man is comfortably clothed” are deemed to send out a message that “the sexes are not equal”.

The ban will also put a stop to billboards the jury believes would reinforce stereotypes. These include depictions of women as “nurturing, happy to do housework, beautiful, addicted to shopping” or men as “rational, aggressive, technologically gifted”, according to official documents concerning the ban.

Advertisements featuring children will also be affected by the crackdown on the “standardisation of gender roles”, the guidelines asserting that boys have been “stereotyped” as “liking sports, the colour blue, and playing with technology”.

The Berlin government’s plans have been slammed by the centre right Christian Democratic Union (CDU) party who argued “politicians have no right to interfere with the free market”. Whilst the classic liberal Free Democratic Party (FDP) said advertising campaigns should be “protected by the freedom of expression we are granted as fundamental rights”.

“When girls and women see images of heterosexual housewives, the consequence is that they cannot ‘imagine themselves outside this framework’,” the Kreuzberg-Friedrichshain district office’s homepage reads.

Der Tagesspiegel columnist Harald Martenstein said the policy “could have been adopted from the Taliban manifesto”, and expressed “particular surprise” at the ban on billboards showing housewives.

“Girls are not stupid,” he wrote, describing the district’s assertion as “complete nonsense”.