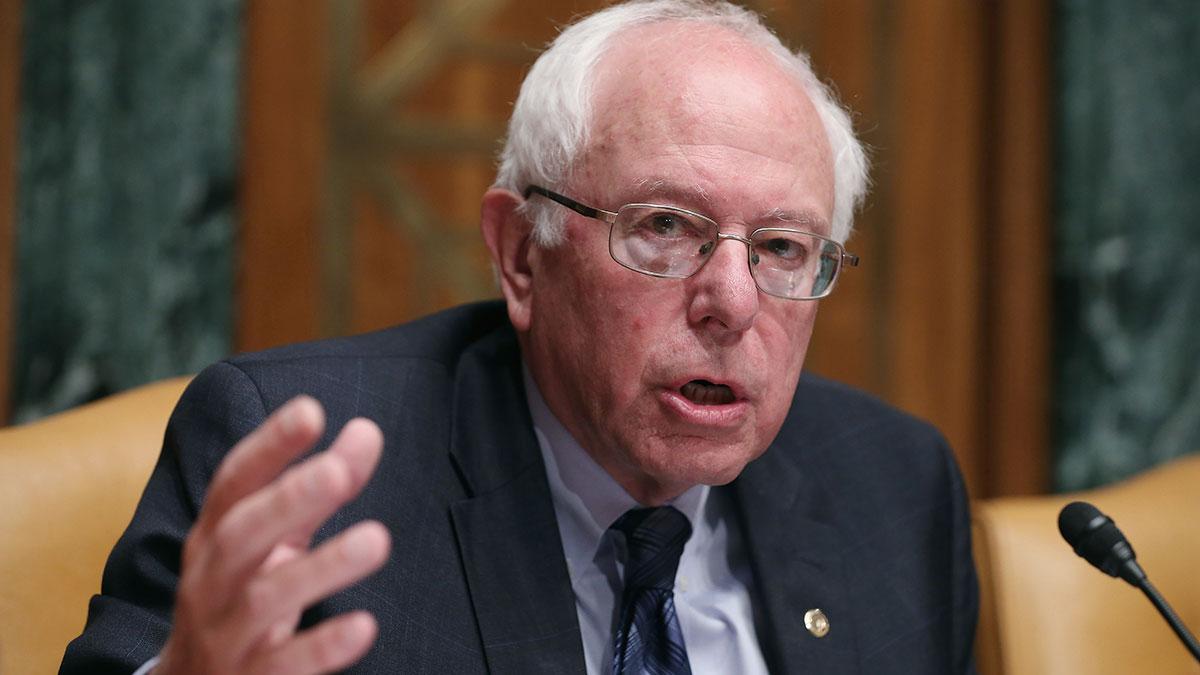 Nothing is deleted from the internet. Ever. Vermont Senator Bernie Sanders deleted a tweet that included a video clip blaming President Trump for the violence committed at the Charlottesville protests on Saturday.

Deleted tweet was video clip of @SenSanders – "Do I believe the President bears some responsibility for what happened? Yes" https://t.co/WXUPKSNwrk

Sanders tweeted the clip out shortly after with a new tag line reading “the message President Trump sent out to racists and Neo-Nazis all over the country this past weekend is this is okay.”

The message President Trump sent out to racists and Neo-Nazis all over the country this past weekend is this is okay. pic.twitter.com/k7o161yzuU

A fundraising group linked to Sanders is shamelessly raising money off of the Charlottesville protests.

Our Revolution, the political action committee formed from Sanders’ unsuccessful 2016 campaign, sent out an email to subscribers condemning white nationalists and the terror attack that killed Heather Heyer. The email used her name and the names of Jay Cullen and Berke Bate, the two Virginia State Troopers killed in a helicopter crash while monitoring the events in the city, with an appeal for donations at the bottom.

The email, signed by Nina Turner, the president of the organization, started, “Yesterday an act of domestic terrorism took the lives of Heather Heyer, a fellow Bernie supporter and coworker in the movement for social justice, and two police officers, Pilot Lt. H. Jay Cullen and Trooper-Pilot Berke M.M. Bate. Many others are suffering from injuries. Make no mistake, this was an intentional act of hatred by white nationalists. Our thoughts and prayers are with those affected by this act of terrorism and their families.”

“Sadly, we know that the history of this country is plagued by racial violence and the false notion of white supremacy,” the email continued. “From Native American genocide, to slavery, and the era of lynchings, groups like the Ku Klux Klan have sought to take power from people of color through fear and violence. We will not let them, or fear, win.”