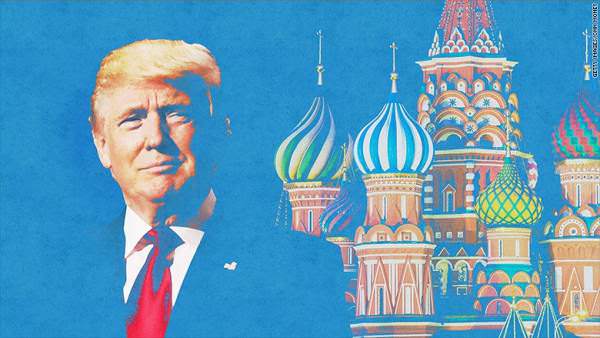 President Trump’s longtime bodyguard Keith Schiller testified he turned down an offer to have women sent to his boss’s hotel room amid meeting about the Miss Universe Pageant in Moscow in 2013.

“We don’t do that type of stuff,” Schiller told the Russian national.

After a business meeting before the Miss Universe Pageant in 2013, a Russian participant offered to “send five women” to Donald Trump’s hotel room in Moscow, his longtime bodyguard told Congress this week, according to three sources who were present for the interview.

Two of the sources said the bodyguard, Keith Schiller, viewed the offer as a joke, and immediately responded, “We don’t do that type of stuff.”

The two sources said Schiller’s comments came in the context of him adamantly disputing the allegations made in the Trump dossier, written by a former British intelligence operative, which describes Trump having an encounter with prostitutes at the hotel during the pageant. Schiller he described his reaction to that story as being, “Oh my God, that’s bull—-,” two sources said.

Schiller’s lawyer fumed after news of his client’s testimony was leaked.

“We are appalled by the leaks that are coming from partisan insiders from the House Intelligence Committee,” said Stuart Sears. “It is outrageous that the very Committee that is conducting an investigation into leaks — purportedly in the public interest — is itself leaking information and defaming cooperative witnesses like Mr. Schiller. The Chairman and Ranking Member should investigate and hold accountable whoever is responsible for leaking false and misleading versions of Mr. Schiller’s testimony. This conduct is indefensible and calls into question the credibility and motives of the Committee’s investigation,” said Schiller’s lawyer.

As The Gateway Pundit’s Kristinn Taylor previously reported, one of the most outrageous unconfirmed allegations in the report is claims the Russians recorded Trump watching Russian prostitutes urinate on each other in a Moscow hotel room previously occupied by President and Mrs. Barack Obama.

Not only was CNN and Buzzfeed’s “report” on the discredit dossier factually incorrect, but the offer to send women to Trump’s hotel room wasn’t even viewed as anything more than a joke.