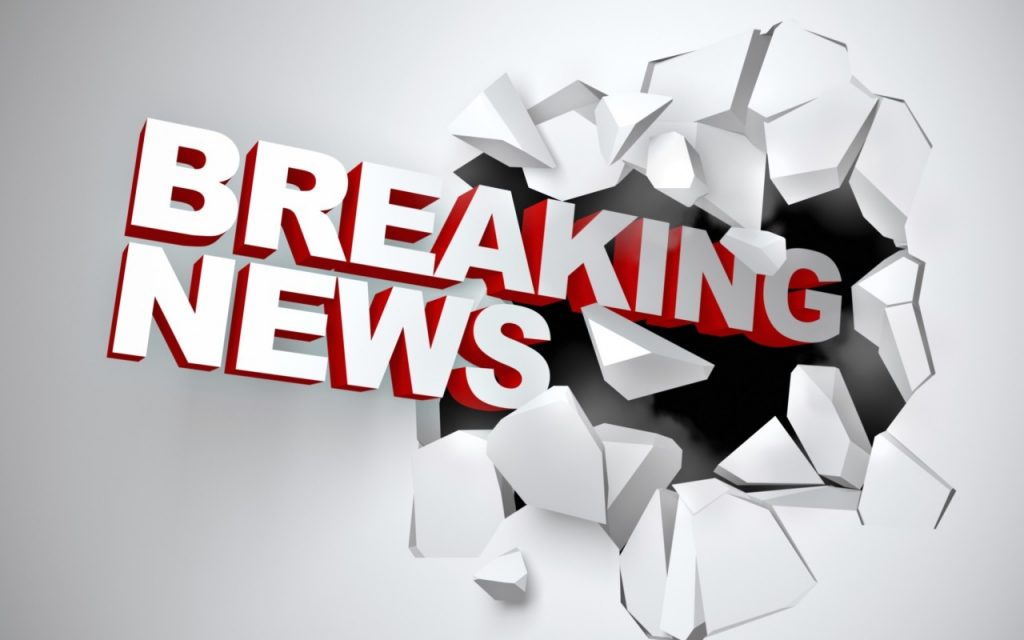 The Gary Police Department responded to an early Sunday morning 911 call, reporting a shooting. While details are still trickling in, we do know that the suspect has been apprehended. However, according to police reports, seven people, including three women, were shot.

Initially, police thought only one person had been shot, but upon arrival at a Gary, Indiana night club, officers found four men and three women with gun shot wounds.

Very little details are known as to what led to the altercation. Detective Sgt. William Fazekas spoke with the Chicago Tribune.

One is in custody right now and the other one is going to be identified; I’m working on that right now,” he said about 10:30 a.m.

Fazekas said he didn’t know what led to the shooting.

“There’s no motive at this time,” he said.

No details about ages or conditions were immediately released, officials said. Police did not say whether anyone had died from his or her injuries.

“The incident appears to be isolated and at least one person of interest has been identified,” Westerfield wrote, prior to Fazekas noting that person now is in police custody.

The Associated Press later updated the story with clarification of the victims’ health status. None appear to have sustained life threatening injuries, but one night club goer was flown to a Chicago hospital for treatment.

This shooting comes only a week after the deadliest church shooting in history occurred in Sutherland Springs, Texas. That shooting left 26 dead and shook to the small Texas town as well as the nation.