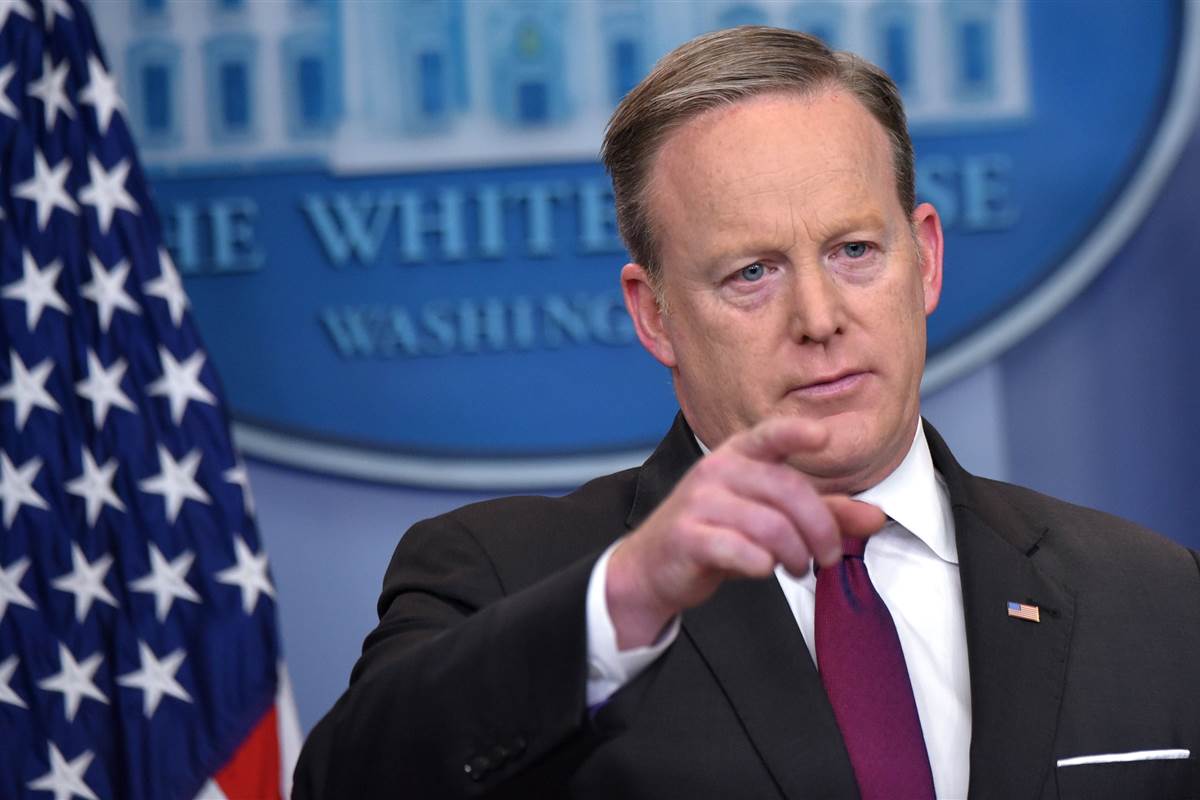 UPDATE: The Associated Press is also reporting that Spicer has resigned over Scaramucci’s appointment.

White House Press Secretary Sean Spicer has reportedly resigned, per the NYT’s Glenn Thrush. Spicer was opposed to the appointment of Anthony Scaramucci as the White House Communications director.

.@PressSec resigned after vehemently objecting to appointment at 10 a.m. Friday of Anthony Scaramucci as WH Communications director, per SAO

This story will be updated as more details are available.