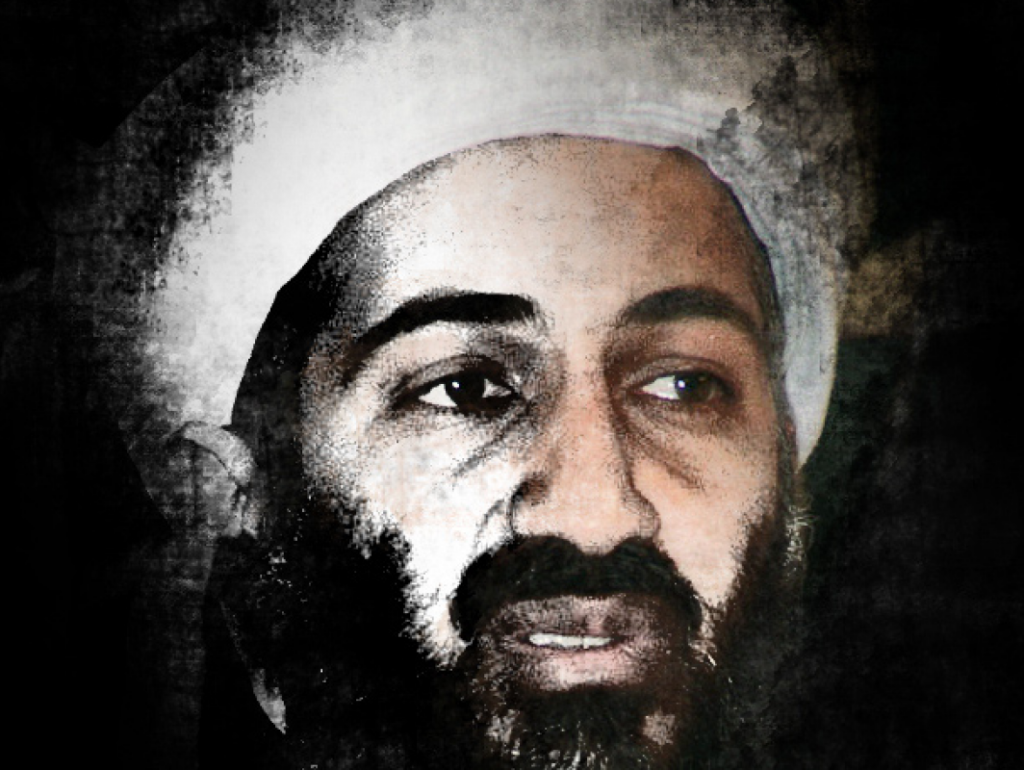 The CIA released a treasure trove of documents about 9/11 mastermind Osama bin Laden Wednesday afternoon. His file is 470,000 pages long.

The documents are extensive and reveal a number of details about Bin Laden’s personal life and offer intense insight into al Qaeda’s operations over the years. Even in hiding, he remained a key player in al Qaeda’s leadership, operations and attack planning.

“Today’s release of recovered al-Qa‘ida letters, videos, audio files and other materials provides the opportunity for the American people to gain further insights into the plans and workings of this terrorist organization,” CIA Director Mike Pompeo said in a statement. “CIA will continue to seek opportunities to share information with the American people consistent with our obligation to protect national security.”

More from the CIA:

The CIA today released to the public nearly 470,000 additional files recovered in the May 2011 raid on Usama Bin Ladin’s compound in Abbottabad, Pakistan. CIA Director Mike Pompeo authorized the release in the interest of transparency and to enhance public understanding of al-Qa‘ida and its former leader.

The material contains audio, document, image, video and software operating system files. The material is posted in the original Arabic and in as close to the original form as possible, modified only so the files cannot be edited. Among other things, this release includes:

-Approximately 79,000 audio and image files, which include practice reels for public speeches, audio correspondence, and imagery gathered or generated by al-Qa‘ida for a variety of purposes.

-More than 10,000 video files, which include a video of Hamza Bin Ladin as a young adult, al-Qa‘ida “home videos,” draft videos or statements by Usama Bin Ladin, and jihadist propaganda.

These materials, like those in previous releases, provide insights into the origins of fissures that exist today between al-Qa‘ida and ISIS; as well as strategic, doctrinal and religious disagreements within al-Qa‘ida and its allies; and hardships that al-Qa‘ida faced at the time of Bin Ladin’s death.

Other themes in the materials include:

-Al-Qa‘ida’s preparations to commemorate the tenth anniversary of 9/11 and the group’s attempts to promulgate its message through Western media.
-Al-Qa‘ida’s efforts to exploit the Arab Awakening for its benefit and that of the global jihad.
-Bin Ladin’s efforts to maintain unity within the group and among its affiliates, despite disagreements over tactics and doctrine.
-Al-Qa‘ida’s efforts to rehabilitate its tarnished image among Muslims due its mistakes and negative media portrayals.

The Foundation for Defense of Democracies had the chance to review the documents before their release to the public. Their analysis can be found here.

“The Central Intelligence Agency has done the right thing here by releasing these documents. We know that Director Pompeo took a personal interest in this effort,” FDD Senior Vice President Jonathan Schanzer said in a statement about the release. “FDD is particularly proud of the Long War Journal team and its tenacious efforts to ensure that these documents were released to the general public,” he added. “The key now is to learn from them, to dispel some myths, and to gain a clearer understanding of this ruthless terrorist network that continues to threaten the United States and its allies worldwide.”

Bin Laden was killed by Navy SEALs in Pakistan six years ago after being America’s most wanted man for a decade.