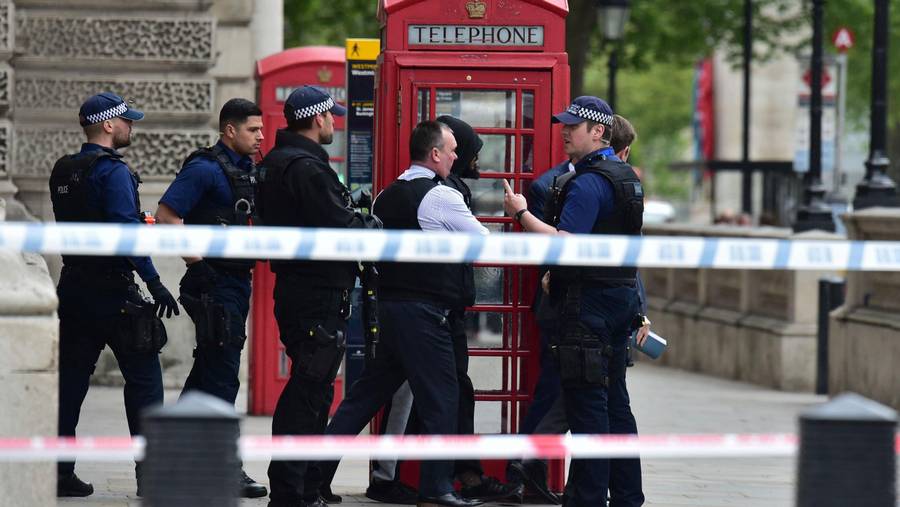 More than one person per day on average is arrested for a terror-related offense in the U.K., according to government figures released Thursday.

There were 379 terror-related arrests during a 12-month period ending in June. The figure marks a 68 percent increase from the year before and is the highest since the government started collecting data in 2001. More than 90 percent of all offenses are related to Islamic fundamentalism.

Three major terror attacks have taken place in the country since March. Of the 379 arrests, 12 are related to the Westminster attack in March, 23 are connected to the bombing at Manchester Arena in May, and 21 were made after the London Bridge attack in June.

The number of people arrested on suspicion of jihadi activities in the European Union nearly doubled in two years, according to a report released in June by European police agency Europol. At least 718 jihadi suspects were detained on the continent in 2016 — up from 395 in 2014.