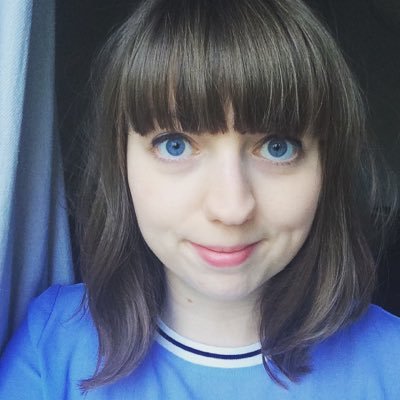 A BuzzFeed editor has set her Twitter account to private, after a tweet declaring “all I want for Christmas is full communism now” did not go as she planned.

BuzzFeedUK Science Editor Kelly Oakes, the editor behind the reprehensible tweet, was quickly called out by a swarm of people — in multiple languages.

“Oh my god, what a joke,” Federalist contributor Erielle Davidson tweeted in Russian.

Others pointed out the horror of living under Communist rule.

Sounds like u have never lived under it! Some of us have.

Ever notice no one is escaping capitalistic democracies for communist states? Yet people have always fled communist states for free nations. Feel free to move to North Korea, Cuba, China or Venezuela.

@kahoakes No communism for christmas I'm afraid, but I see you gave yourself an Iron Curtain around your account. Please keep it up. Or delete your account. There's enough cancer on Twitter already.

Approximately 100 million people are believed to have been killed by Communist regimes across the globe.

Dead bodies sure does bring the holiday cheer

In The Black Book of Communism: Crimes, Terror, Repression, Stéphane Courtois estimates the number of people killed by Communism as follows:

Economic historian Michael Ellman has argued that the book’s estimate of “at least 500,000” deaths during the Soviet famine of 1946–48 “is formulated in an extremely conservative way, since the actual number of victims was much larger.” He believes there may have been as many as 1,500,000 deaths, which means the estimates could be higher than Courtois’ estimation.

Though Oakes is a science editor at BuzzFeed, she also dabbles in political content and news. According to her bio on LinkedIn, she has “reported on topics from Brexit to air pollution to ADHD and written essays, quizzes and lists on topics from being a woman in physics to the heat death of the universe.”

The Imperial College London graduate’s most recent article is titled, “13 Weird Facts That Will Make You Say “Huh, Interesting.”

Big League Politics has reached out to BuzzFeed for comment, but did not receive a response by time of publishing.