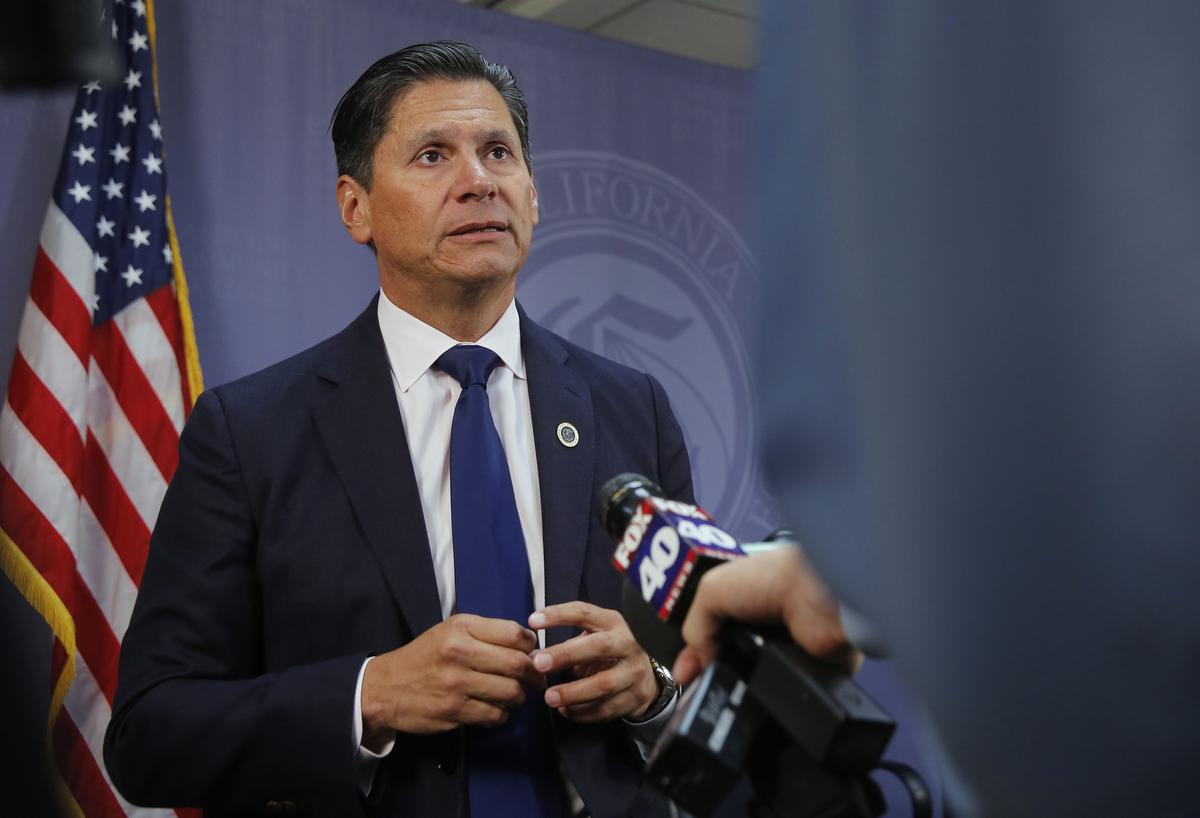 The chancellor of California’s community college system said he wants to abolish the college algebra requirement and called it a “civil rights issue” in a Wednesday interview.

Eloy Ortiz Oakley, chancellor of California Community Colleges, made the argument while speaking with NPR. He pegged algebraas overly burdensome due to the disproportionate rate at which it prevents students from graduating from community colleges; nearly 50 percent of community college students do not complete their math requirement.

“This is a civil rights issue, but this is also something that plagues all Americans — particularly low-income Americans,” said Oakley. “If you think about all the underemployed or unemployed Americans in this country who cannot connect to a job in this economy — which is unforgiving of those students who don’t have a credential — the biggest barrier for them is this algebra requirement. It’s what has kept them from achieving a credential.”

NPR suggested that Oakley was trying to improve the California community college graduation rate, pointing out that less than half of the system’s students transfer to a four-year college or obtain an associate’s degree from the community college within six years. But the chancellor denied this implication.

“Since the 1950s, we decided that the only measure of a student’s ability to reason or to do some sort of quantitative measure is algebra,” said Oakley. “What we’re saying is we want as rigorous a course as possible to determine a student’s ability to succeed, but it should be relevant to their course of study.”

The chancellor said that other higher education institutions, such as the Carnegie Foundation and the University of Texas, were pondering the change. He suggested that statistics could replace algebra as a new requirement.

“[Statistics] is a skill that we should have all of our students have with them because this affects them in their daily life.”

The Daily Caller News Foundation reached out to Oakley, but received no comment in time for press.