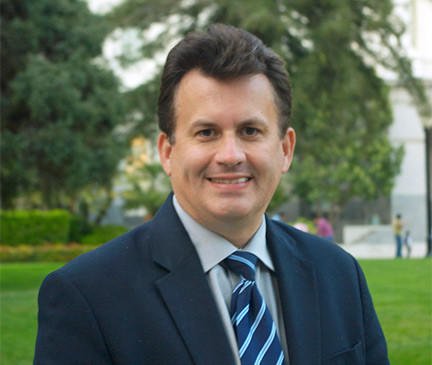 A regional director of the California Democratic Party has resigned amid allegations that he raped a woman at an Executive Board meeting in November, 2016.

Craig Cheslog was recently accused by multiple witnesses of acting “in an inappropriate and sexually aggressive manner” towards a colleague at the Westin San Francisco Airport Hotel in November. Seeing his behavior prompted a 23-year-old woman to come forward with allegations that he raped her after the meeting last year.

A Statement of Charges letter seeking his ouster from his position as the Region 2 Director, signed by four officials, was provided to the Gateway Pundit by American Children First.